Former CEO of Credit Suisse China Joined SenseTime: Is It A Listing Signal? 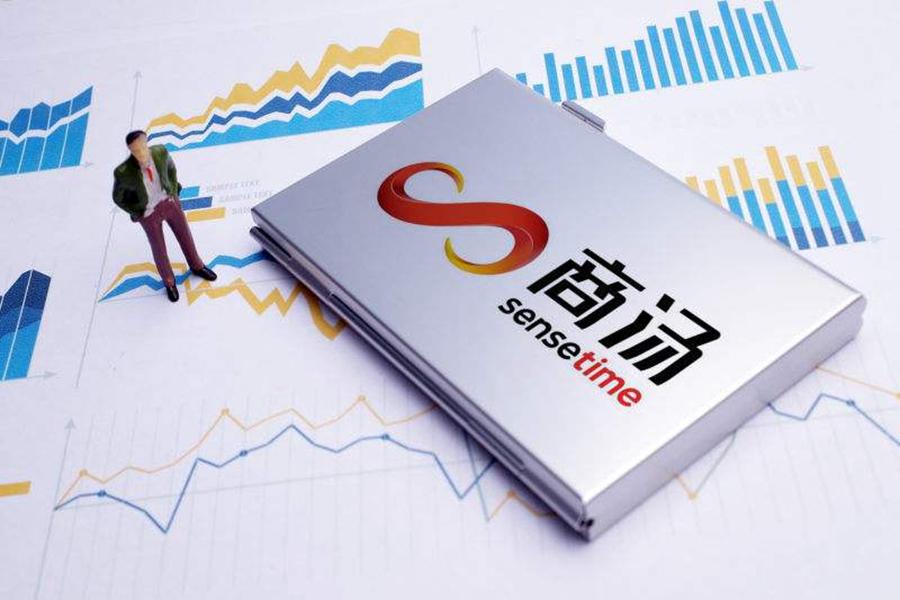 On July 18, SenseTime confirmed the news that Tang Zhenyi, former CEO of Credit Suisse China, would join the company as its vice president.

Tang Zhenyi became the CEO of Credit Suisse China in June 2019, . Before joining Credit Suisse, Tang was the chairman and a member of the Executive Committee of Hong Kong CLSA, a wholly-owned subsidiary of CITIC Securities. Before joining CITIC Group, Tang worked in the Ministry of Finance for 17 years, during which he was transferred to the World Bank to work as the executive director of China. It is said that Tang has ended his last day of tenure at Credit Suisse China on 16 July.

Previously, media reported that SenseTime was considering a USD 2 billion IPO in Hong Kong before the end of 2021, and its sponsor was CICC. It would submit an application for listing to the Hong Kong Stock Exchange as soon as August. It is said that SenseTime is very likely to continue to promote the listing of A-share after the IPO in Hong Kong. At that time, affected by the news, the company’s concept stocks opened up sharply, while there was no official response given.

However, the news about listing come back again constantly. In January 2021, it is reported that SenseTime has completed the pre-IPO round of fundraising, with a post investment valuation of about USD 12 billion. In May 2021, Reuters media IFR reported that SenseTime plans to list in Hong Kong as soon as the end of 2021, and will continue to promote A-share listing.

According to Tianyancha, SenseTime has completed a total of 10 financings during 2014 to 2018, with a total financing amount over USD 3 billion, making it the one with the most fundings among the "AI Four Dragons" (i.e. In the market, SenseTime, Megvii Technology, Cloudwalk and Yitu Technology have been collectively referred to as the domestic "AI Four Dragons").

The latest round of financing disclosed by the company was USD 1 billion invested by Softbank Vision Fund in September 2018. At that time, the company’s post investment valuation was USD 6 billion. IDG Capital, Alibaba, Temasek, Softbank China, CICC, Hopu Fund, SilverLake and other star investors are all investors of SenseTime.

According to the "2020 Hurun Global Unicorn List" released by Hurun Research Institute, enseTime, Megvii Technology, Cloudwalk and Yitu Technology are ranked in turn, with valuation of CNY 50 billion, CNY 30 billion, CNY 20 billion and CNY 14 billion respectively. Among the four companies, only SenseTime's valuation has increased compared with that in 2019, from CNY 40 billion to CNY 50 billion in 2020.