Self-driving software innovators TuSimple went public in the US on April 15, pricing their IPO at USD 40 per share, and the company's shares hit an all-time high of USD 79.839 on June 30, though they have since pulled back to USD 46.62. 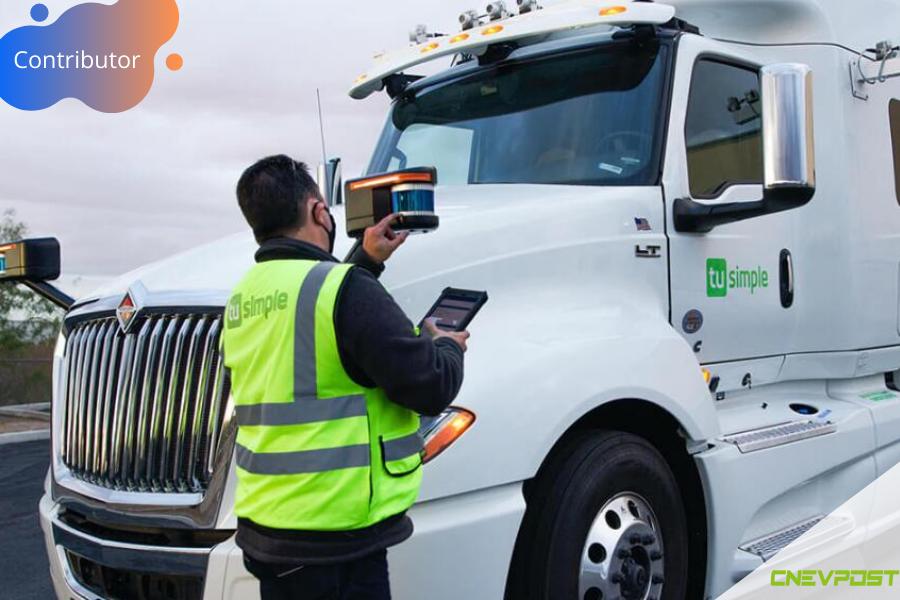 Turing Auto will start with cargo vans and gradually move into the heavy-duty truck category, with the goal of building vehicles that are more compatible with self-driving fleet operations and lower in cost, the report said.

Turing Auto is seeking external financing, with TuSimple making a strategic investment in the former.

The report cites a person familiar with the matter as saying TuSimple chose to build vehicles because "vehicles in the US are expensive and slow to build."

Turing Auto will start with new energy commercial vehicles and build vehicles locally in China that are designed from the hardware and software for operational development, with the initial batch of vehicles likely to be exported primarily to the US market, the report said.

Another source said TuSimple is mainly testing in China and has not formed a large-scale fee operation project, while building vehicles will bring more space and imagination to play.

There are difficulties in landing L4 self-driving trunk logistics in China because there is no clear legal permission to do so.

This article was first published by Tom Kang on CnEVPost, a website focusing on new energy vehicle news from China.