BYD previously announced that it would work with five apps to include Huawei HiCar on its in-car system DiLink. 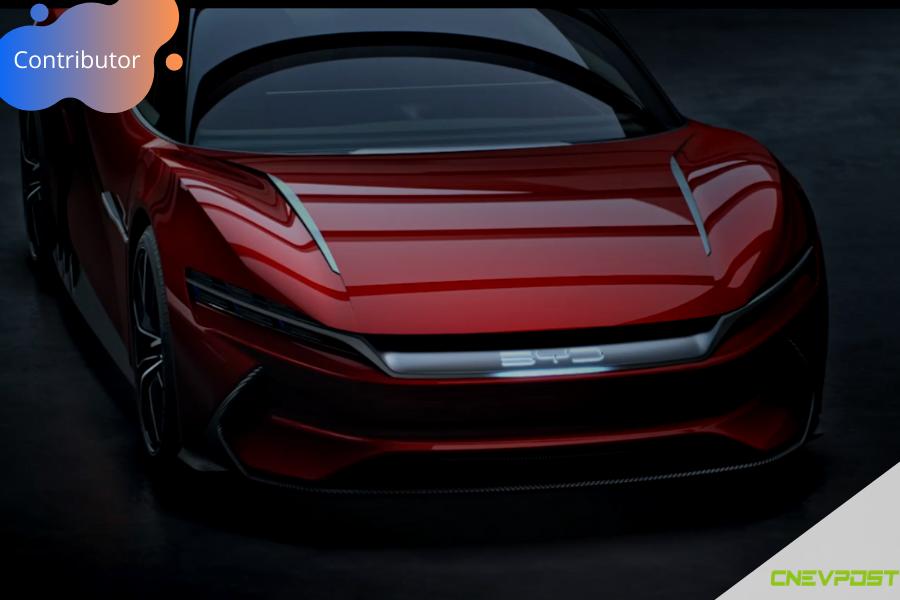 BYD announced on July 19 that an OTA update for the Han EV will be pushed from today, bringing Huawei HiCar support.

The features of this updated Huawei HiCar include maps, phone, music, news, and are adapted to the hardware in cars.

The Huawei HiCar service is parallel to BYD's DiLink, and users can choose whether to use HiCar or DiLink depending on their needs.

Earlier this month, a photo widely circulated on the Chinese Internet showed a Han EV that had received that OTA push, but the update was not officially pushed by BYD on a large scale.

This article was first published by Tom Kang on CnEVPost, a website focusing on new energy vehicle news from China.