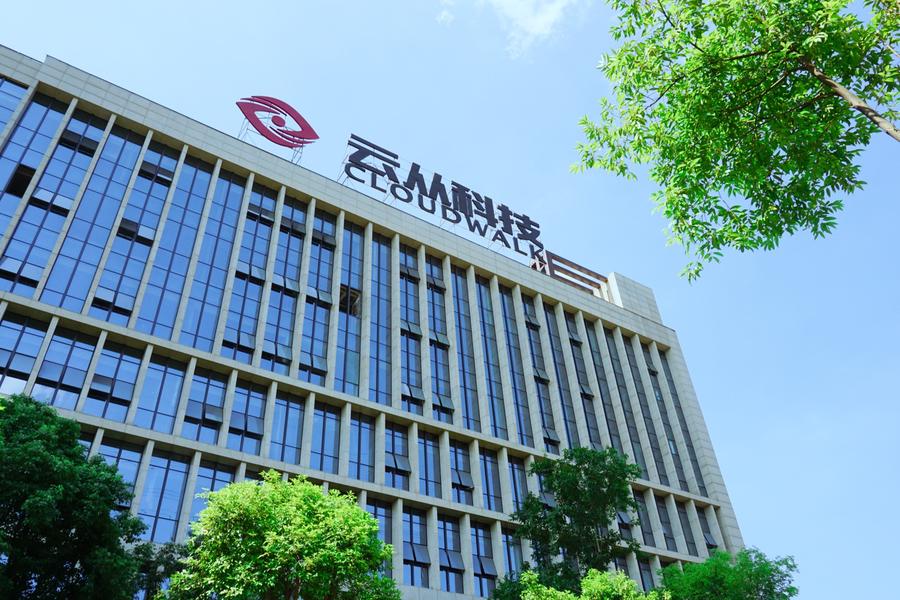 On November 30, 2020, CloudWalk Technology filed a prospectus with the Shanghai Stock Exchange, seeking to raise CNY 3.75 billion in an initial public offering on the Star Market.

CloudWalk Technology was founded in 2015, and has completed 11 rounds of financing since then, according to Tianyancha. The company is known for being one of China's 'Four AI Dragons.' The other three are SenseTime, Yitu Technology, and Megvii.

According to the official website, CloudWalk has been incubated by the Chinese Academy of Sciences and has successively entered four business areas, including finance, governance, transport and commerce.