China Unicom to Step Down from NYSE in October

The action took effect in May this year after the board of directors decided to terminate the ADR, later issuing a notice to the ADR agency BNY Mellon. 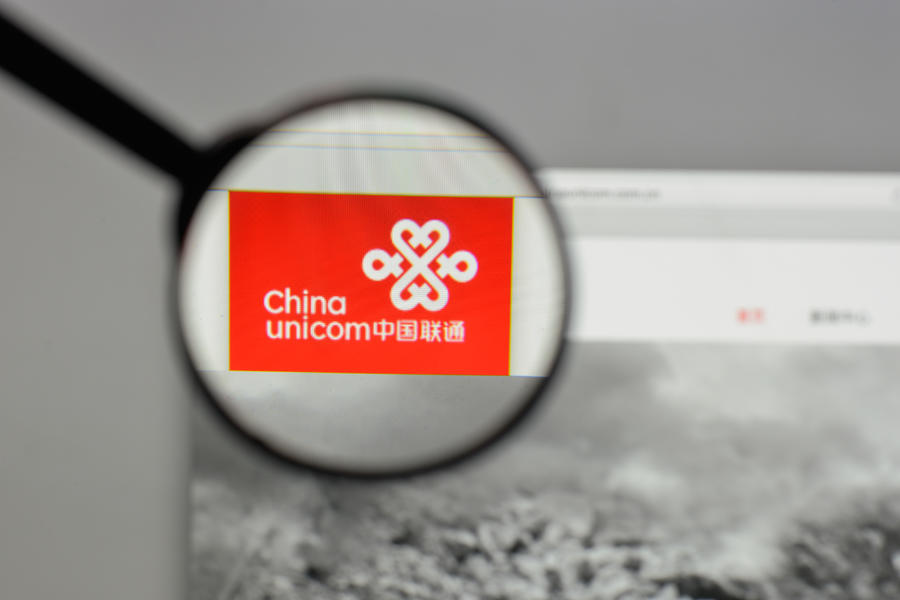 The announcement shows that on July 20, 2021, China Unicom issued approximately 4.2 million American depositary securities, accounting for approximately 0.1% of the company's total issued shares. Hence industry insiders think that delisting will have little impact on the firm.

Holders of ADRs have the right to return the shares they hold to BNY Mellon in exchange for the company's common stock in accordance with the terms and conditions of the depository agreement at least before the termination date. The trustee's securities can be exchanged for 10 common shares of the company. The company's common stock can be traded on the Hong Kong Stock Exchange.

The delistings of three of China's biggest telecommunications companies began at the end of 2020 as the American bourse sought to comply with an executive order barring trade with companies holding ties to China's military.

CONTACT US
Scan QR code to contact us for professional consulting services
Next article
New Oriental: 'Double Reduction' May Have Adverse Impact on Off-campus Tutoring Services