The Chinese EV upstart will seek to apply for a dual primary listing as an issuer with a different voting rights structure. 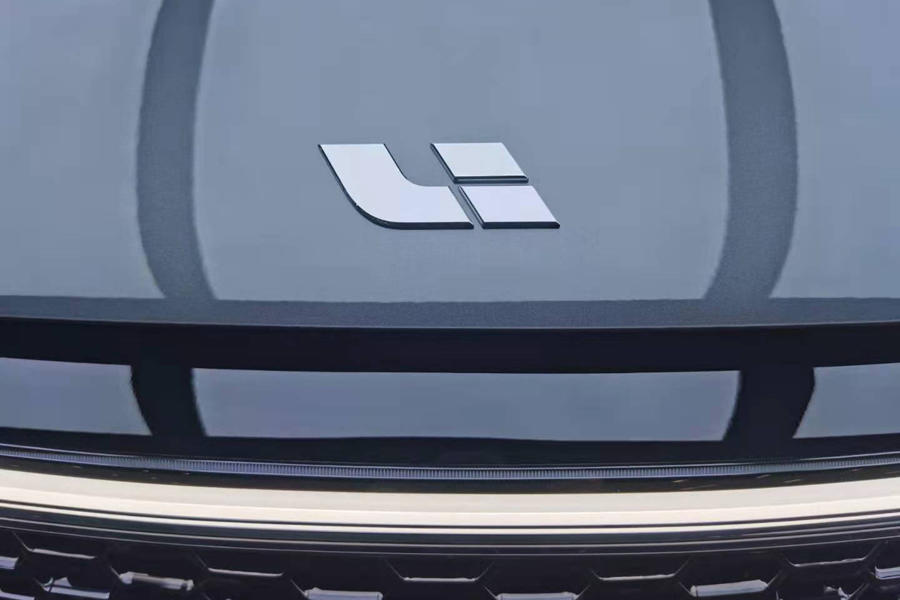 Goldman Sachs and CICC are the co-sponsors of the listing. If everything goes according to plan, Li Auto will be officially launched on the market in about 20-25 days after the hearing.

Therefore, according to industry experts, one of the main reasons for Li Auto to successfully pass the hearing is that the vehicles have maintained good sales.  As of June 30, 2021, Li Auto had delivered more than 63,000 Ideal ONE models.

However, in terms of finance, from 2019 to 2020, the total revenues of the automaker were about CNY 284 million and CNY 9.457 billion respectively and the net losses attributable to ordinary shareholders reached CNY 3.282 billion and CNY 792 million respectively. In the first three months of 2021, the total income was CNY 3.57 billion and the net loss attributable to ordinary shareholders was CNY 360 million.

It is worth noting that Li Auto was listed in the United States on July 30, 2020, with an IPO raising USD 1.47 billion. Four months after listing, in December 2020, the company launched its initial additional fund-raising and announced the issuance of 47 million American Depositary Shares (ads), with a net fund-raising of more than USD 1.3 billion. Since its listing, the stock price has risen by about 95% and its current market value is USD 27.39 billion.

As of June 30, 2021, Li Auto maintained 97 retail stores in major cities across China. The firm aims to locate its retail stores in shopping centers to reach its target consumers, rather than in central business districts or landmark buildings. As of May 31, Li Auto operated 36 delivery facilities and 27 service centers in the country.