On July 27, Tesla released its financial report for the second quarter of 2021, showing an amazing performance. 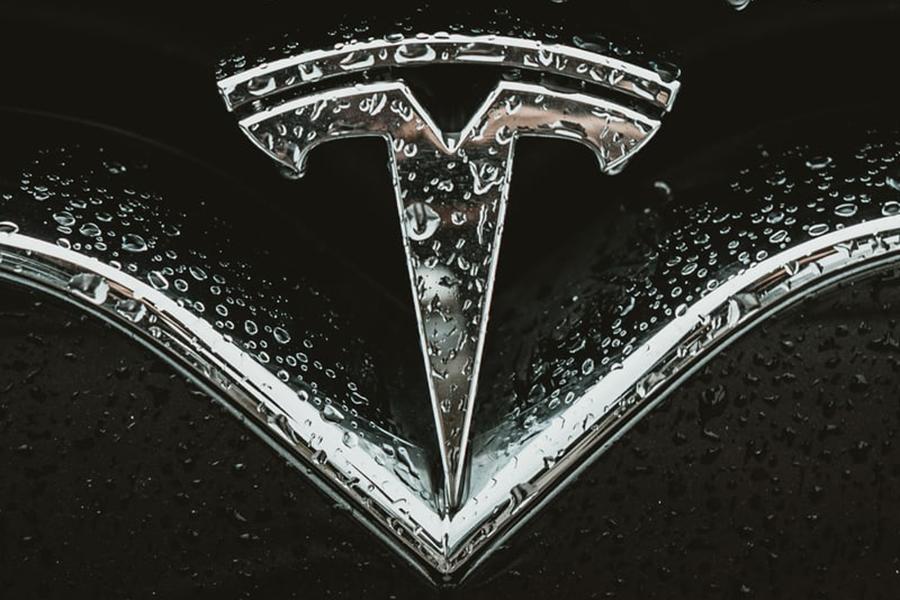 Tesla has announced a revenue of USD 11.96 billion, up 98% year-on-year with a net profit of USD 1.62 billion, meaning an increase of 258% year-on-year. Its revenue increase is nearly ten times that of the same period last year, which was the first time its net profit exceeded USD 1 billion. Its automotive business contributed USD 10.21 billion to all the segments, with a gross profit margin of 28.4%.

In terms of factories, the company plans to carry out limited production of Model Y in Texas and Berlin later this year. Model Ys produced by Tesla's factories in Texas and Berlin may use up to 4680 batteries. However, Tesla added that, due to limited battery supply and challenges facing the global supply chain, the application might be postponed to 2022.

On the day of the release of the financial report, Tesla's share price rose 2.21%; its current share price has reached USD 657.62 per share, with a total market value of USD 633.5 billion. It is worth noting that Musk said that, unless there is something very important to report, this will be his last time participating in Tesla's financial report teleconference.