The newly-launched batteries have unique advantages in low-temperature performance, fast-charging speeds and environmental adaptability. Moreover, they are compatible and complementary with lithium-ion batteries. 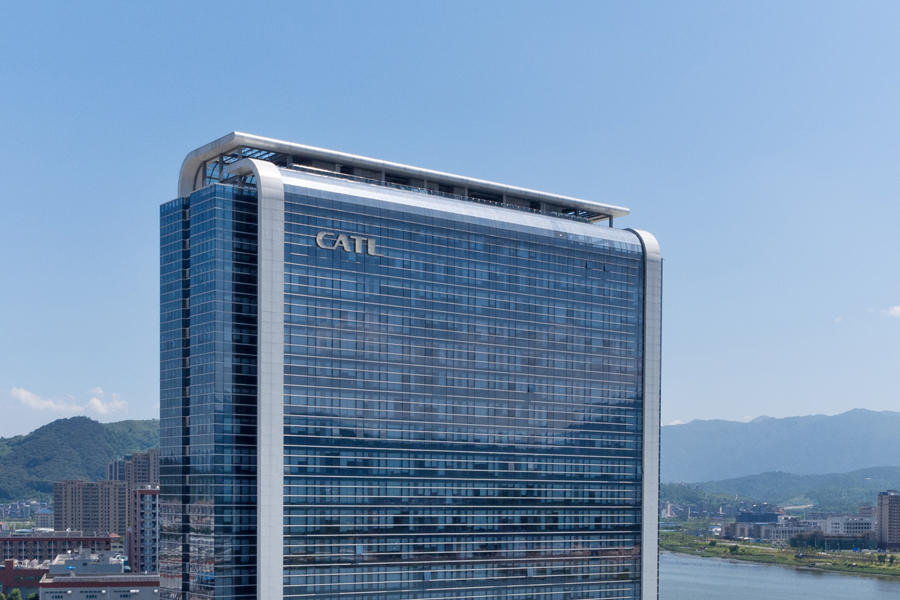 As another milestone of CATL, sodium-ion batteries will provide a new solution for the use of clean energy and transportation electrification.

The product was announced by the chairman of the board Zeng Yuqun at the company's very first online press conference; the innovative lithium sodium hybrid battery pack also made its debut at the same press conference.

The sodium-ion battery has a similar working principle to the lithium-ion battery. Sodium ions also shuttle between the cathode and anode. However, compared with lithium ions, sodium ions have a larger volume and higher requirements regarding structural stability and the kinetic properties of materials. This has become a bottleneck for the industrialization of sodium-ion batteries.

The number of battery cycles is 3000 and the energy density of a single cell is as high as 160wh/kg. The battery can reach 80% of in just 15 minutes under room temperature. It also has a discharge retention rate of more than 90% under lower temperatures (-20 °C) and its system integration efficiency can reach more than 80%. The sodium-ion batteries' thermal stability exceeds the national safety requirements for traction batteries. The first generation of sodium-ion batteries can be used in various transportation electrification scenarios, especially in regions with extremely low temperatures, where its outstanding advantages become obvious. Also, it can be flexibly adapted to the application needs of all scenarios in the energy storage field.