The pharmaceutical technology company has acquired a valuation of over CNY 13 billion. 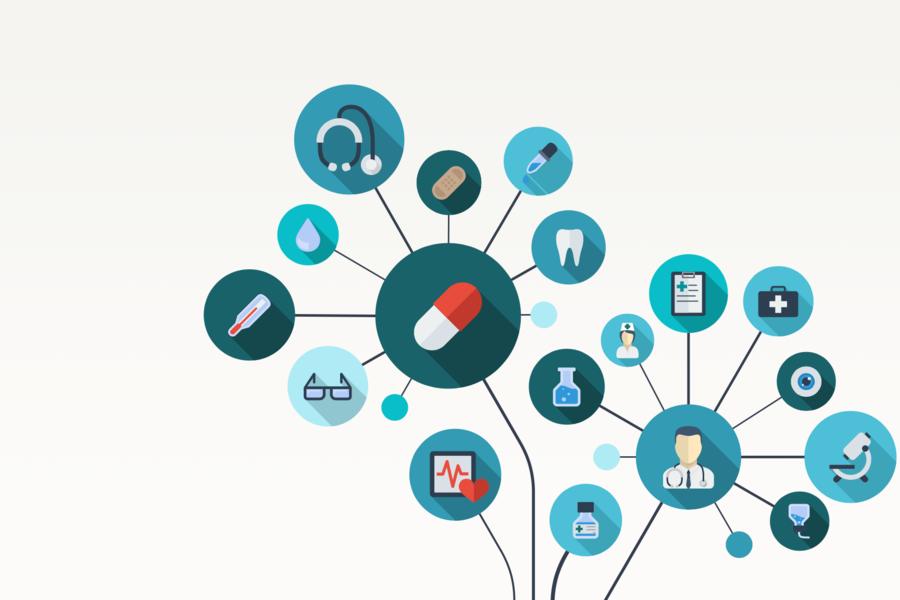 On August 11, 2021, XtalPi raised USD 400 million in series D financing, which is led by OrbiMed Advisors and RRJ Capital, followed by Sino Biopharmaceutical Limited, and additional investment by Sequoia Capital and 5Y Capital. It is estimated that the valuation of the company after the investment exceeds CNY 13 billion. It is worth noting that the financing is less than one year away from the series C financing of USD 300 million.

Founded in 2014, XtalPi is a pharmaceutical technology company that is reinventing the industry's approach to drug research and development with its intelligent digital drug discovery and development (ID4) platform, so as to accelerate the efficiency and success rate of drug clinical research. It is reported that relying on the ID4 platform, XtalPi has helped develop hundreds of small molecule drug research pipelines, and its leading drug discovery projects are about dozens, and most of them are first in class. The company has reached new drug discovery cooperation with a number of pharmaceutical enterprises or biological companies, including HD Medicine, 3DMedicines and so on. The company has attracted over 100 multi-disciplinary professionals in physics, chemistry, pharmaceutical research, and algorithm design.

From the long-term trend, small molecule drugs will still dominate the pharmaceutical market for a long time. Based on the continuous improvement of new drug research and production cost upgrading and the instability of efficiency, AI pharmaceutical tools can help pharmaceutical enterprises reduce risks to a great extent. The capital injection of Sino Biopharmaceutical Limited to XtalPi proves the industry's recognition of the company and AI pharmaceutical.

AI pharmaceutical firms have caught the eyes of investors and it has become a popular track in the past five years. According to statistics, there are more than 200 AI drug R&D-related companies in the world at the moment.  International pharmaceutical giants Bayer, Pfizer and AstraZeneca are optimistic about this field and have reached cooperation with AI pharmaceutical technology companies. Benevolentai and exsencia, the first European and American companies to use AI for drug discovery, have entered clinical trials. In China, AI pharmaceutical enterprises with their own characteristics are developing rapidly and Internet companies such as Tencent, Alibaba, Bytedance and Baidu have already made cross-border layouts in the field.