During the six months through June, the company generated CNY 1.6 billion in revenue, with a year-on-year growth of 70.9%. 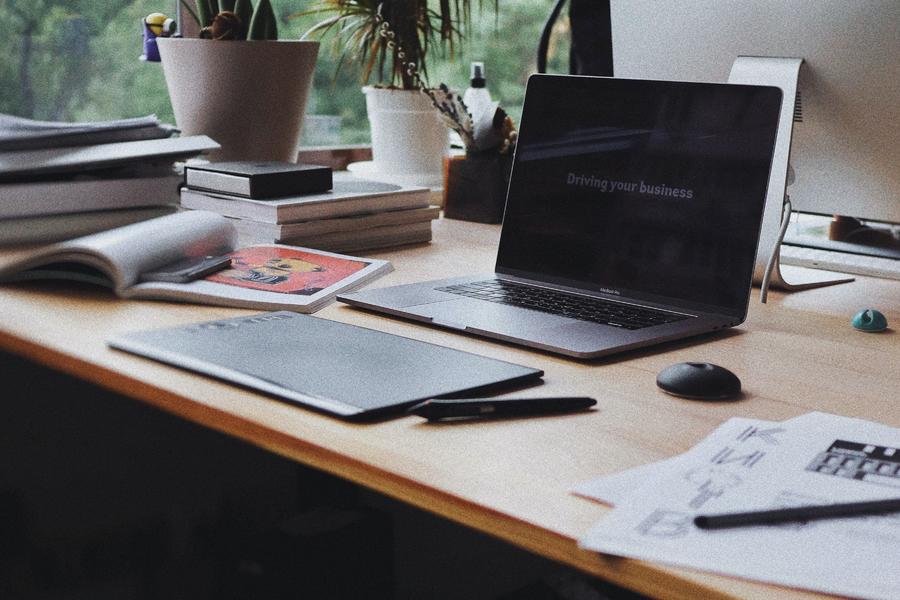 - Among the company's major businesses, its software licensing business recorded CNY 640 million in revenue, reporting an increase of 199.8%; the revenue for its office service subscription business was CNY 735 million, which extended 37.9%; its internet advertising promotion and other business generated CNY 190 million, with a growth of 12.2%.

- During the reporting period, the cumulative number of paid individual members was 21.9 million, showing an increase of 30.2%.

- In H1 2021, the firm expanded its personal cloud space from 1GB to 5GB, uploading a total of 108.5 billion files to the cloud through the public cloud, with a growth rate of 57%.

- Moreover, the total number of R&D staff exceeded 2,188, accounting for over 60% of the company's total headcount, and its R&D investment was CNY 439 million.