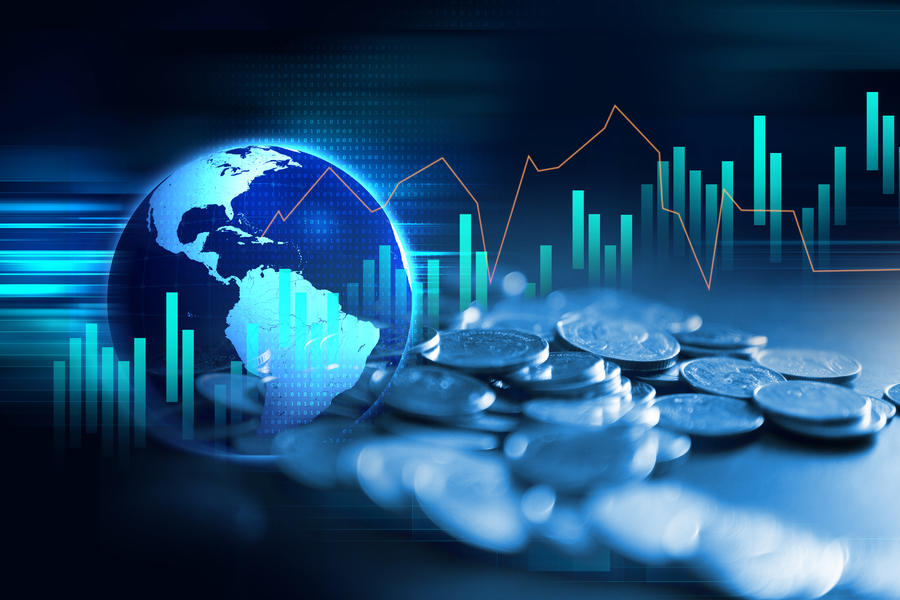 According to Futu's released performance report for the second quarter of 2021:

- The total revenue reached USD 200 million (about CNY 1.29 billion), with a year-on-year increase of 129%. It presents a triple-digit growth for six consecutive quarters.

- By the end of the reporting period, more than 600 new economic enterprises had settled in Futu Niuniu community.

- Futu was officially included in the MSCI Hong Kong Index in Q2 2021. At the same time, it was awarded BBB - by S&P Global Ratings.