The company turned losses into profits in the first half of 2021 with CNY 740 million net profit after deducting non-profit. 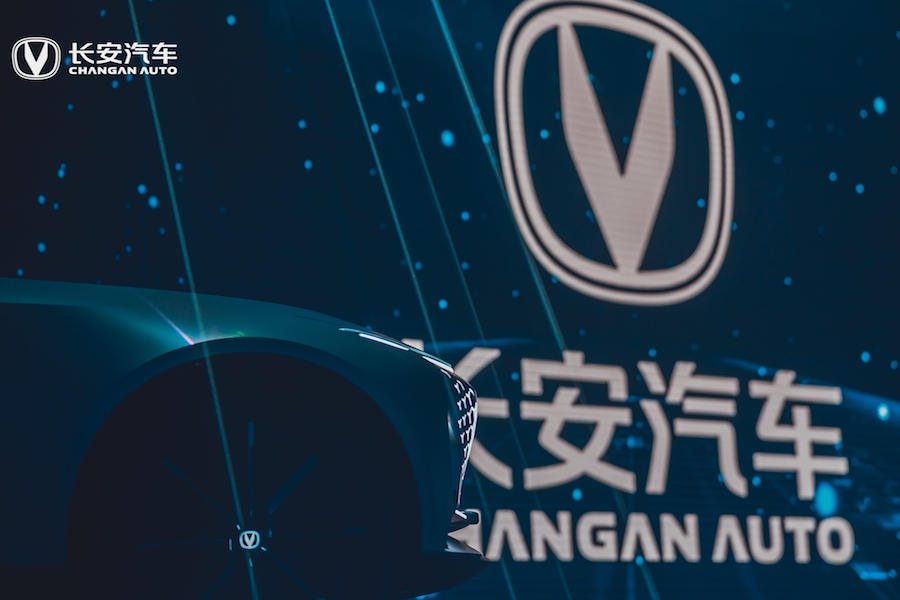 According to the interim performance report for 2021:

- The operating revenue of Chang'an automobile was CNY 56.785 billion, achiving a year-on-year increase of 73.22%.

- The net profit attributable to the parent company was CNY 1.729 billion, showing a year-on-year decrease of 33.55%.

- The net profit after deducting non-profit was CNY 740 million, compared with a minus CNY 2.617 billion in the same period of last year.

- The non-recurring profit and loss was CNY 990 million, which was a significant decrease of about CNY 4.2 billion compared with the same period in 2020.

- The sales volume of Chang'an automobile was 1.2 million, representing a year-on-year increase of 44.5%. And the market share also increased by 1.2 percentage points, back to the fourth place of automobile group.

- The sales of Chinese brand cars in Chang'an totaled 660,000, achieving a year-on-year increase of 68.3%, which ranks back to the first among Chinese brand passenger car enterprises.

- On August 23, Chang'an released the development strategy of 'new automobile and new ecology.'It is planned that by 2025, the sales volume of Chang'an brand will reach 3 million, of which new energy accounts for 35%.

It is worth mentioning that Avita, a high-end brand of Chang'an automobile, is ready to go public independently for development.