The authorities pointed out that the firms have been recruiting unapproved drivers and vehicles. 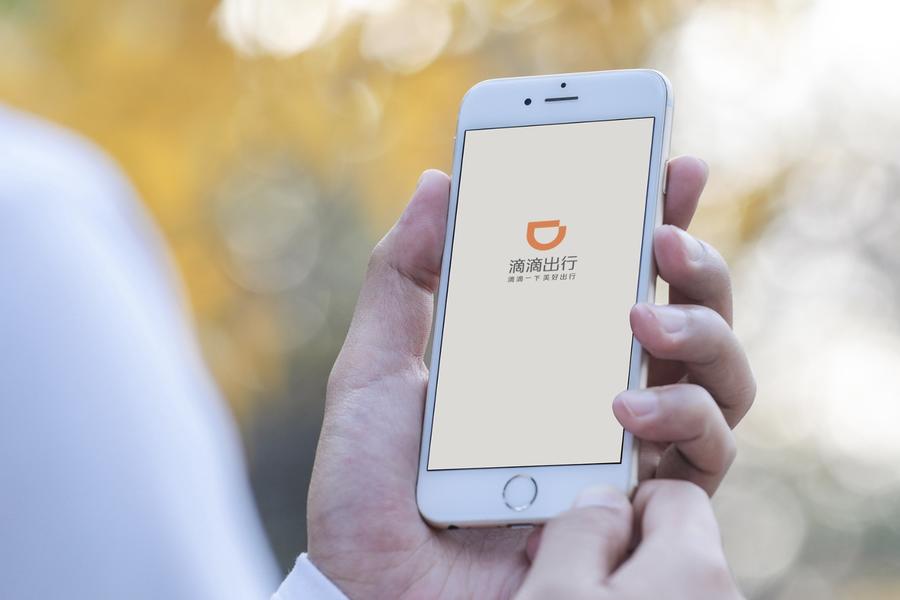 "These platforms should check their own problems, rectify illegal behavior, safeguard market orders of fair competition, and create a sound environment for the healthy development of the ride-hailing industry," the Ministry of Transport said.

The authorities stressed the fact that all platforms should make sure they have the necessary approvals for cars and drivers. Firms should not hire drivers through fake promotions or transfer any business risks to drivers.

They also added that drivers should also have enough rest time and companies should reduce the commission they take from each ride.

Didi, the firm which has about 90% of the market share in China, is already under pressure from regulators which opened a cybersecurity review into the company days after its US listing about two months ago.

Didi has been on a rollercoaster ride for the last 3 months. In June Didi raised USD 4.4 billion in a behemoth US IPO. Two days after the IPO, China's cybersecurity regulator announced an investigation into the company. Then, less than a week after Didi went public on the New York Stock Exchange, the regulator asked app stores in China to remove Didi's app.