The move has raised questions over its stake sale as technology firms and automakers are in a race to develop electric and self-driving vehicles. 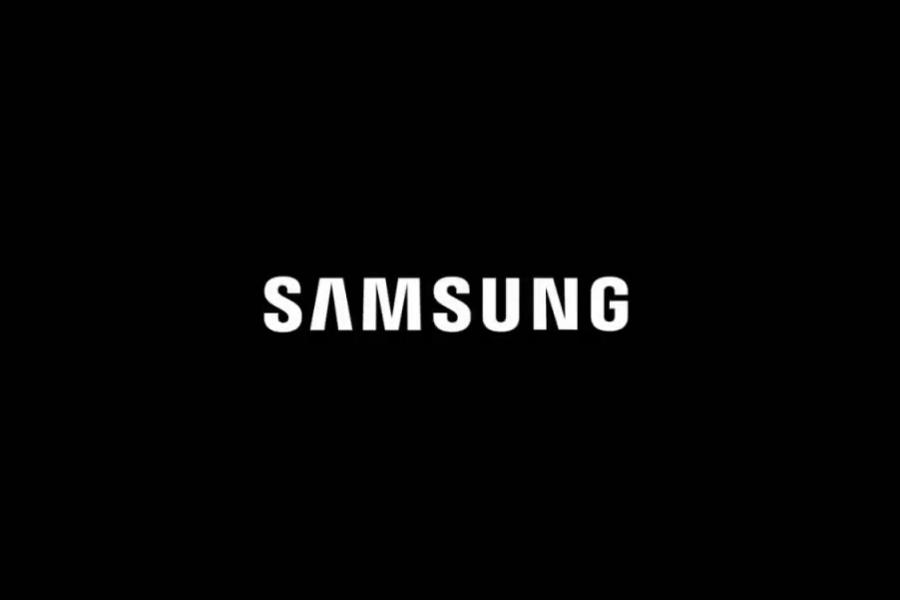 On September 7, according to Samsung's financial report, the company sold its shares in BYD; the shareholding ratio has decreased from 1.9% to 0.3%.

In 2016, Samsung Electronics acquired 1.9% equity of BYD for about CNY 2.95 billion – there has been a more than threefold increase from its purchasing price.

According to The Korea Economic Daily Samsung has decided to sell the BYD stake to book profit as the Chinese company’s shares have risen significantly in the past few years.

However, Samsung has little reason to cash out of the BYD stake, given that the Korean company currently sits on cash reserves of close to USD 100 billion.

Samsung's sale of the BYD stake also comes at a time when it is walking a tightrope on its US investment plans, squeezed between US President Joe Biden's call on global firms to spend more in America to constrain China and the need to serve its Chinese clients.