So far, the gaming giant has sued or sent letters to more than 20 account trading platforms and several e-commerce platforms, demanding them to stop all relevant services. 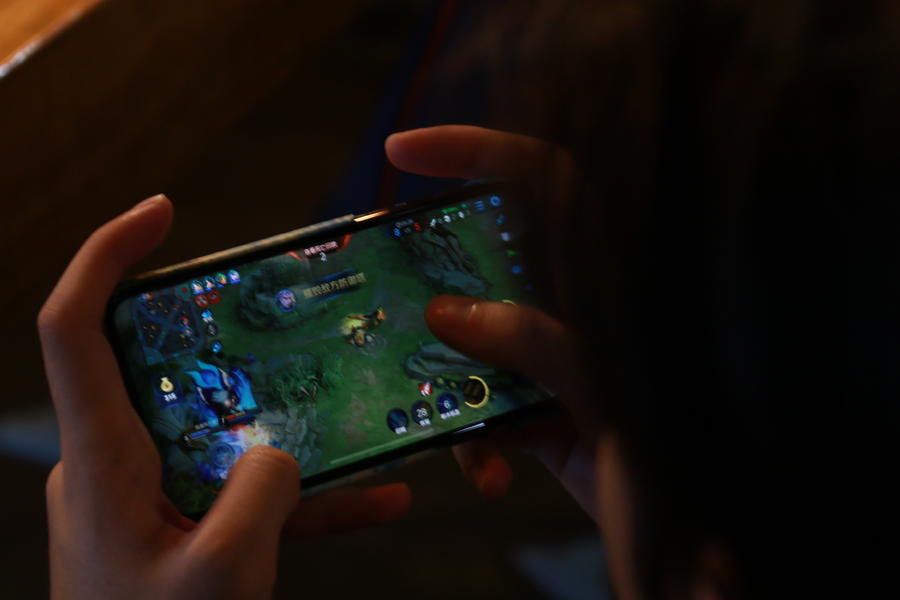 The rates for account renting services for Honor of Kings – which usually cost CNY 33 per two hours – have been emerging on the Internet and, in response, Tencent Game, the gaming sector under the tech giant Tencent – developer of the MOBA game Honor of Kings – claimed that account leasing and selling seriously damaged the game's real name system and protection mechanism for minors. By far, having sued or sent out letters to more than 20 platforms, it demanded a full stop of all relevant services.

On August 30, 2021, the National Press and Publication Administration issued a 'notice' to prevent minors from falling addicted to online games. The 'notice' states that all online gaming enterprises can provide minors, on Friday, Saturday, Sunday and legal holidays only, with one-hour services max (specifically from 20:00 to 21:00) and offering online gaming services to minors in any form at any other time is prohibited.

Yet, on the evening of September 6, CCTV, the state-controlled outlet, outlined in its news broadcast how a grey industrial chain has emerged on the Internet that rents and sells game accounts, which enables the minors to play online games without restrictions. On the account renting platforms, users can trade accounts of a variety of popular games including Honor of Kings and PUBG.

So far, the owner of Honor of Kings has called on relevant departments to issue corresponding laws and regulations to strictly control the account leasing and selling problem.

Despite the issuing of the 'notice', according to surveys, the policy did not have a material impact on the revenue of gaming companies. Previously, Tencent disclosed in the 2021 interim report that players under 16 accounted for only 2.6% of the total game revenue, of which only 0.3% came from players under 12.

Analysts from Jefferies Group predicted that about 5% of Tencent's game revenue came from minors under the age of 18. In other words, if the game business accounts for about 60% of the gaming tycoon's total revenue, the new regulation's impact would be barely 3%.