The company's CEO Elon Musk said that a roll out for an entry model was likely for 2023. 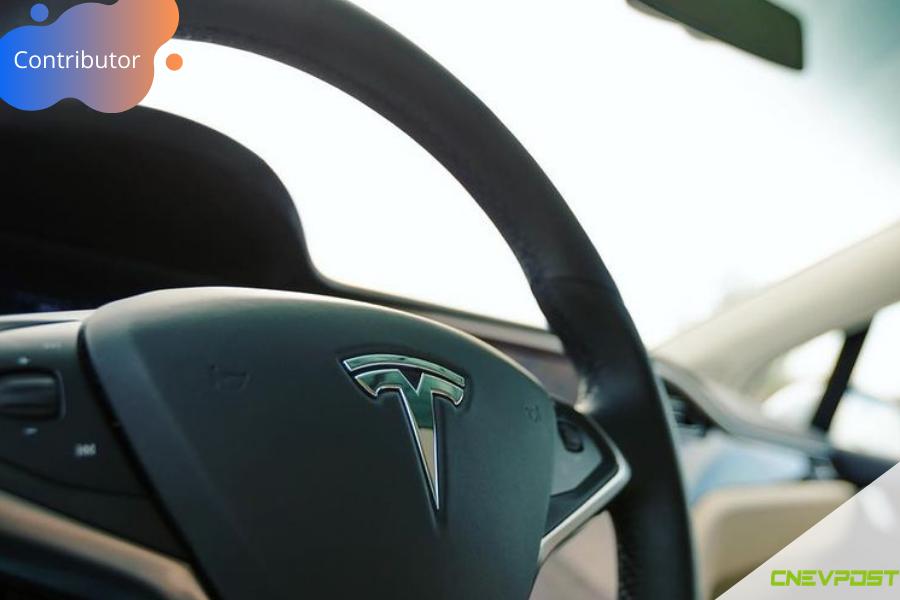 Tesla announced on Weibo on Saturday that the starting price of the Model Y Performance in China has been raised by CNY 10,000 (USD 1,550) to CNY 387,900, with those who have previously reserved unaffected.

The Securities Times quoted a Tesla China public relations source as saying that the price increase was mainly due to fluctuations in manufacturing costs.

In May, the price of the Model Y Performance was raised from CNY 369,900 to CNY 377,900, and in August, the model went from pre-sale "pending regulatory approval" status to on-sale status.

Interestingly, a Chinese Tesla owner said on social media Friday that his Model Y received a push from Tesla about a software package to improve acceleration performance.

The owner did not specify which version of his Model Y is, but this should be the long-range version with dual-motor all-wheel drive, as Information on Tesla's website shows that only that version has a 0-100 km/h acceleration time of 5 seconds.

In comparison, the Model Y Performance has a 0-100 km/h acceleration time of 3.7 seconds.