Rumors of HeyTea's impending IPO have been flying since last year. 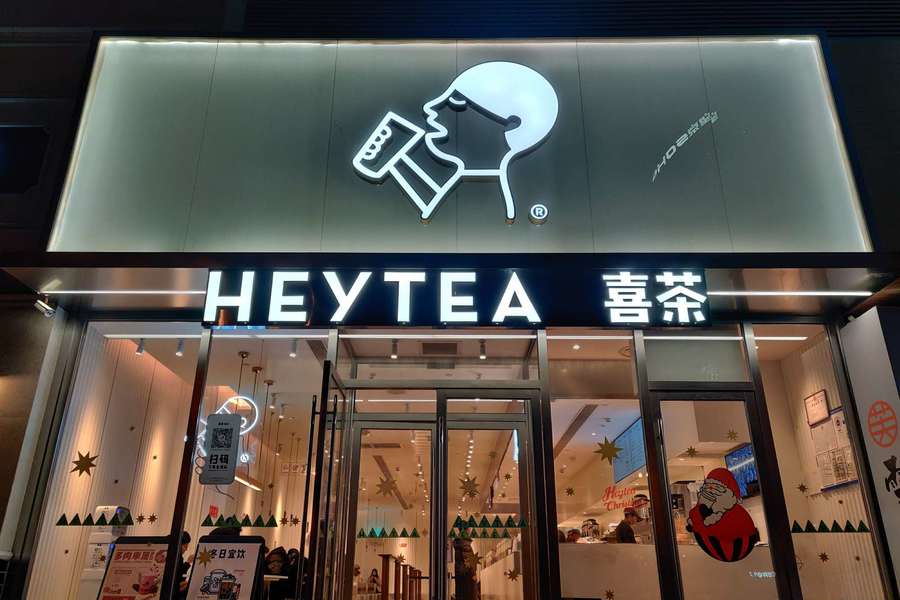 On the evening of September 13, according to Bloomberg, it was reported that HeyTea hired UBS and was considering listing on the Hong Kong Exchange as soon as 2022. In this regard, HeyTea responded that it didn't have any listing plan at present.

News about the listing of HeyTea is not the first time.

On September 8, 2020, some media quoted informed sources as saying that both HeyTea and Nayuki's Tea sought to be listed in Hong Kong in 2021, raising HKD 400 million to HKD 500 million, respectively.

On March 30, 2021, there were rumors that HeyTea planned to be listed in Hong Kong in the second half of the year, and CICC was preparing for HeyTea's listing in Hong Kong as early as the end of 2020. At that time, Nie Yunchen, the founder of HeyTea, personally posted to clarify that "we have no listing plan this year."

On August 3, 2021, it was rumored again that HeyTea would be listed in Hong Kong in 2022, with a target valuation of HKD 150 billion (about CNY 124.782 billion), which was double the valuation after the latest round of strategic financing. HeyTea denied the news.

HeyTea, founded in May 2015 by Nie Yunchen and Liu Zhichao, has become a leading brand in the field of new tea.

HeyTea's competitors include Nayuki's Tea, Le Le tea and other brands. Among them, Nayuki's tea was listed on the Hong Kong Stock Exchange on June 30, 2021. Rumors of HeyTea's impending IPO have intensified since competitor Nayuki filed for a Hong Kong listing.