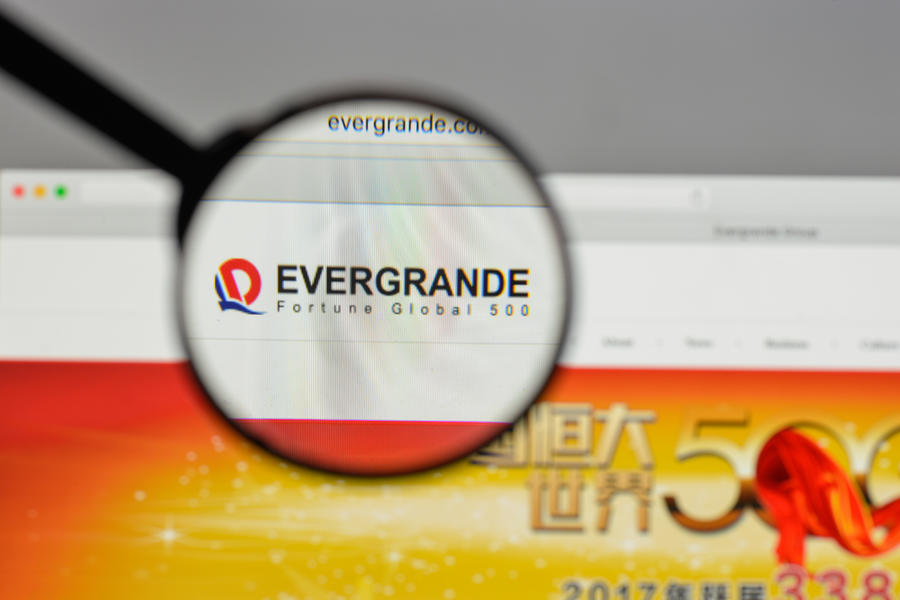 As of September 17, 2021, the entry of Evergrande's market value evaporated by CNY 600 billion which attracted a lot of attention of netizens.

After the opening of the day, Evergrande New Energy Auto's share price continued to decline. As of the noon close of the day, the company's share price fell 13.31% to HKD 3.06, with a market value of about CNY 24.55 billion.

On the same day, the stock price of China Evergrande, the parent company of Evergrande New Energy Auto, fell 6.08% to HKD 2.47 as of noon recess.

Evergrande's layout in the field of new energy vehicles can be traced back to 2018. So far, the company has raised HKD 30 billion for the business.

At the Shanghai Auto Expo on April 19, 2021, Evergrande's auto arm displayed nine Hengchi models including cars, sedans, SUVs, MPVS and crossover vehicles. At that time, Liu Yongzhuo, President of Evergrande's new energy vehicles, said that Hengchi automobile would fully start production in the fourth quarter of 2021, start large-scale delivery in 2022 and start mass production of power batteries in the second half of 2021. He also revealed that Evergrande had invested CNY 47.4 billion in the new energy vehicle industry and CNY 24.9 billion in R&D.

It's worth mentioning that Evergrande is China's most indebted property developer group and is struggling to solve its debt crisis, while there are increasing signs that policymakers are stepping in to avoid a hard landing for a company deemed too big to fail.