The company said that 54 percent of those orders were for the LiDAR-equipped models. 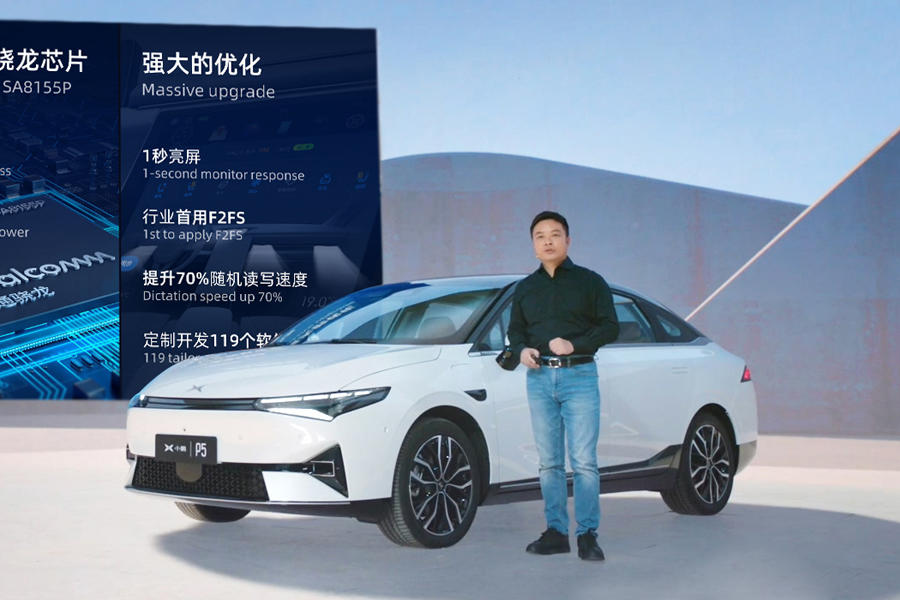 XPeng Motors said Friday that it accumulated 6,159 orders for its new sedan, the P5, in the first 24 hours of its official launch.

The company announced Wednesday evening Beijing time that the P5 became available for order in China in six configurations with a subsidized price range of CNY 157,900 (USD 24,500) to CNY 223,900, and deliveries will begin in late October.

XPeng said today that 90 percent of these new orders are for models that support XPILOT 3.5 and XPILOT 3.0, its autonomous driving assistance system.

XPeng debuted a new naming scheme for the P5 model, with the P representing the model's highest level of intelligence, followed by the E and G. The numbers in the names of the different models represent their NEDC ranges.

Among these models, only two models of the P series are equipped with LiDAR, priced at CNY 199,900 and 223,900 respectively.

They can allow users to pay for a subscription to XPILOT 3.5 at a standard price of CNY 45,000, and users will be able to enjoy a discounted price of CNY 25,000 if they subscribe before delivery.

The two E series models are priced at CNY 177,900 and CNY 192,900 respectively. They allow users to pay for a subscription to XPILOT 3.0 at a standard price of CNY 36,000, and users will be able to enjoy a discounted price of CNY 20,000 if they subscribe before delivery.