The Chinese coffeehouse chain narrowed its net loss by 30.04% year-on-year. 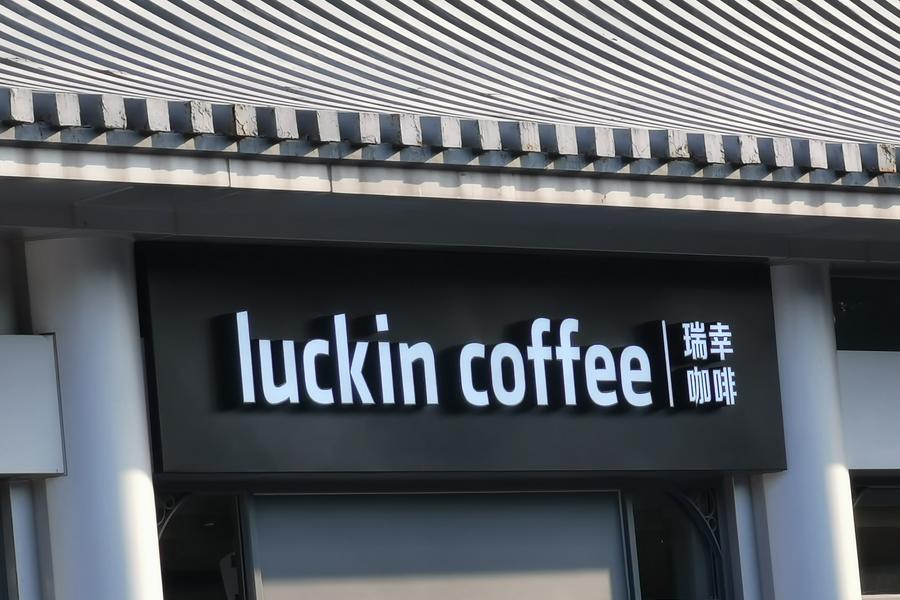 On September 21, Luckin Coffee submitted the 2020 annual report including the audited financial report to the US Securities and Exchange Commission (SEC), and announced the restructuring plan and capital market disclosure, including signing a settlement letter of USD 187.5 million with the plaintiff's representative of American class action, and submitting a debt restructuring plan for convertible bond creditors to the Cayman court.

As of December 31, 2020, the cumulative number of trading customers of Luckin Coffee has exceeded 64.9 million, and the number of self-operated stores reached 3929. The firm's unrestricted cash and cash equivalents reached USD 776 million (about CNY 5.02 billion).

Earlier, on September 7, Luckin Coffee released the third report of the joint provisional liquidator to the Grand Court of the Cayman Islands, which showed that the overall restructuring plan of the company was advancing in an orderly manner and several phased objectives had been completed.

The report also shows that the US listed coffee maker has signed a 'restructuring support agreement' (RSA) with the holders of convertible bonds, obtained a new round of financing from the company's shareholders, and completed the approval procedures of China's regulatory authorities to meet the relevant conditions of restructuring through capital reduction of registered capital. Meanwhile, the joint provisional liquidator and Luckin Coffee are actively communicating with overseas litigation lawyers representing investors who once held and now hold American Depositary Shares to reach a settlement agreement.