NIO to Officially Launch ES8 in Norway on Sept 30, Local NIO House to Open on Oct 1

On July 20th, the first batch of NIO ES8s for user delivery was shipped from Shanghai Waigaoqiao Port to Norway. 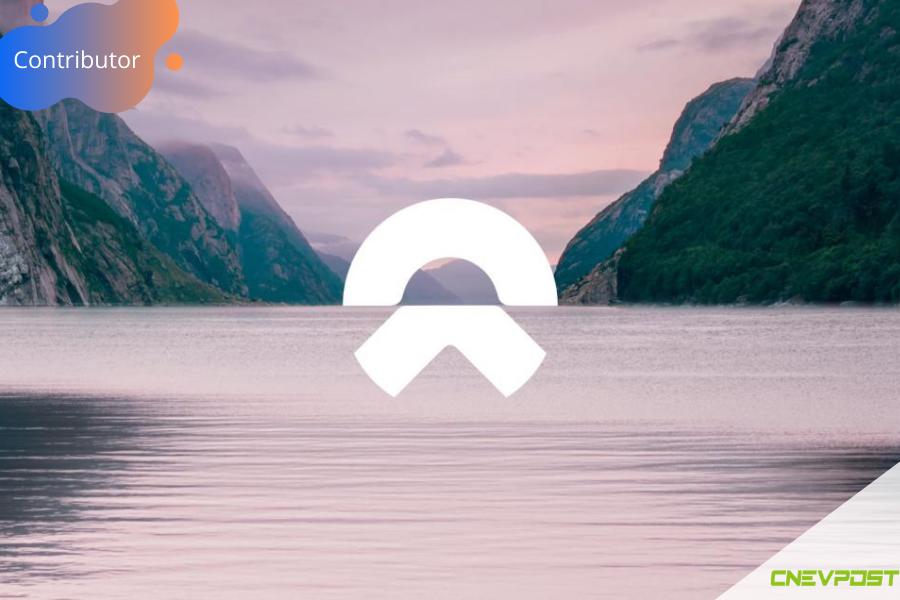 NIO will officially launch the ES8 in Norway on September 30, when the model's exact specifications and pricing information will be known, Marius Hayler, general manager of NIO Norway, said Wednesday.

Hayler said he will introduce the first local NIO House in Oslo at 15:00 Beijing Time on September 30, which is located at Karl Joans Gate 33 in downtown Oslo and will be officially open for business from October 1.

NIO officially announced its strategy to enter Norway in early May, the company's first stop in an overseas market.

The NIO ES6 and EC6, the company's less expensive SUVs, are not on the first available list, though the company says they will also be exported to Norway in the future.

NIO has not previously released pricing information for the ES8 in Norway; for comparison, the model starts at CNY 468,000 (USD 72,200) in China before subsidies. If consumers choose to give up ownership of the battery and lease it, the purchase price can be reduced by at least CNY 70,000.

At the launch event announcing its entry into the Norwegian market on May 6, NIO founder, chairman and CEO William Li said NIO hopes to serve local customers in Norway with the same level of service as it offers in China, but certainly not at the same price, which is related to the local labor cost and social development level.

Li said NIO's pricing in Norway will take into account tariffs and transportation costs, but will not seek higher gross margins.

"NIO's gross margin in Norway will be basically the same as in China, which is a basic principle," Li said.

For the Norwegian market, Qin has said that the company has no sales targets for its Norwegian team and that sales are relatively small relative to China in the foreseeable future.

The company's app for Norwegian users was made available in the local App Store and Google Play Store on August 16.