Meng Wanzhou said, "I want to thank my motherland and the people of my motherland for their support and help. They have been the strongest support – and the reason I am home today!" 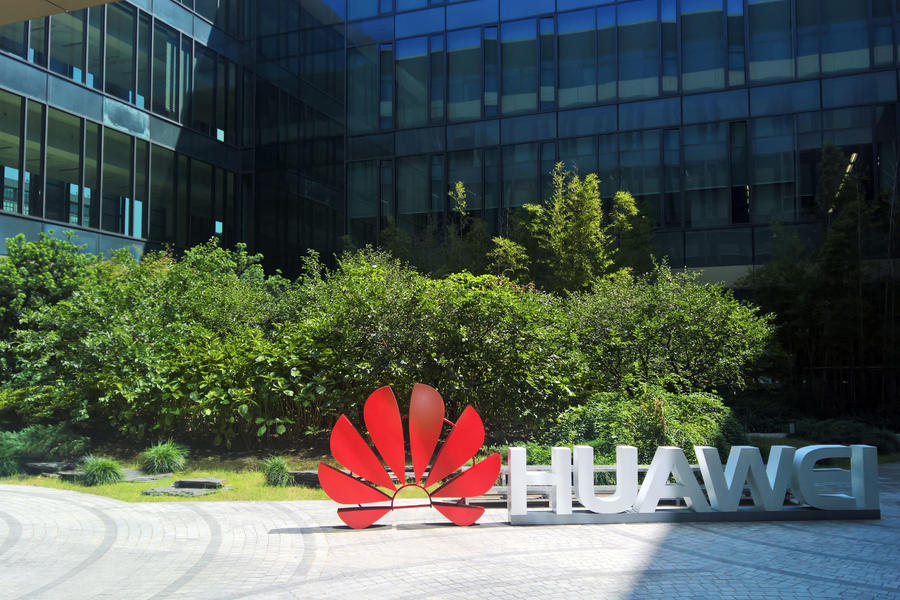 After her release, Mrs. Meng delivered a brief saying that her life had undergone earth-shaking changes in the past three years, but she never lost hope.

Mrs. Meng was arrested at the request of the US governmen due to the suspicion of violating the US trade sanctions against Iran.

Meng is a core figure in Huawei. She graduated from Central China University of technology and joined the firm in 1993. She has successively served as chief financial officer of Huawei Hong Kong and President of the accounting management department. In addition to the CFO position, she also served as the company's vice-chairman. After 2007, Mrs. Meng was responsible for the reform of Huawei IFS (Integrated Financial Services) in cooperation with IBM for eight years.