The firm has obtained four large-scale financings over the past 1.5 years. 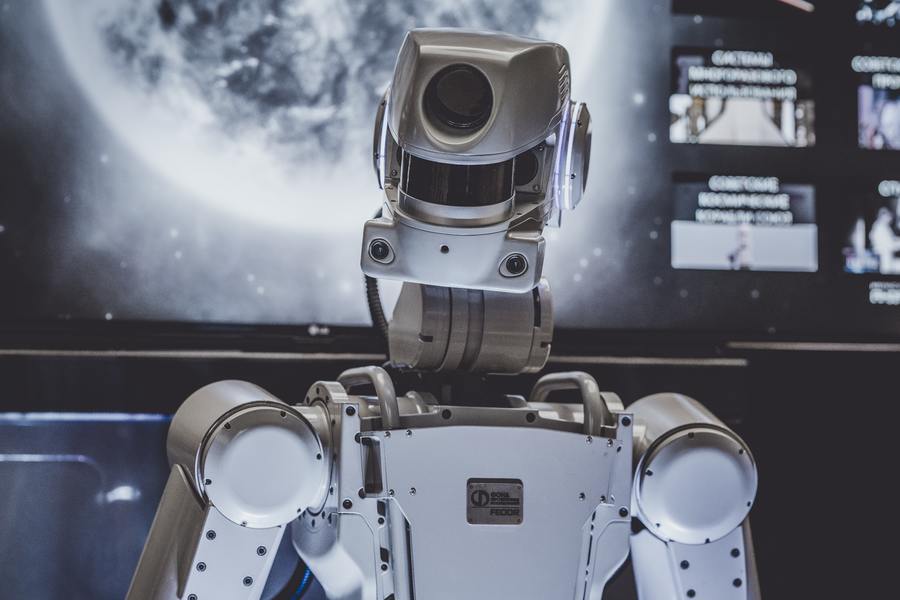 The Beijing-headquartered AI industrial robotics company with offices in Germany and Japan completed its Series C round of funding worth USD 155 million according to the company.

The round was led by Chinese retail service giant Meituan and IDG Capital with previous investors including Sequoia Capital China and Source Code Capital.

Founded in 2016, Mech-Mind is an industrial robot developer which uses 3D vision, deep learning and other such technologies for its clients.

At present, according to the firm's website, it has 430 memebers and has headquarters in Beijing (product) and Shanghai (sales and delivery). It has subsidiaries, branches and support teams in Shenzhen, Qingdao, Munich, Tokyo and other cities.

The firm has been doing business with huge names such as Siemens, BMW, Haier and DHL.