The Chinese EV manufacturer is looking to expand its market share through heavy funding and research in technology. 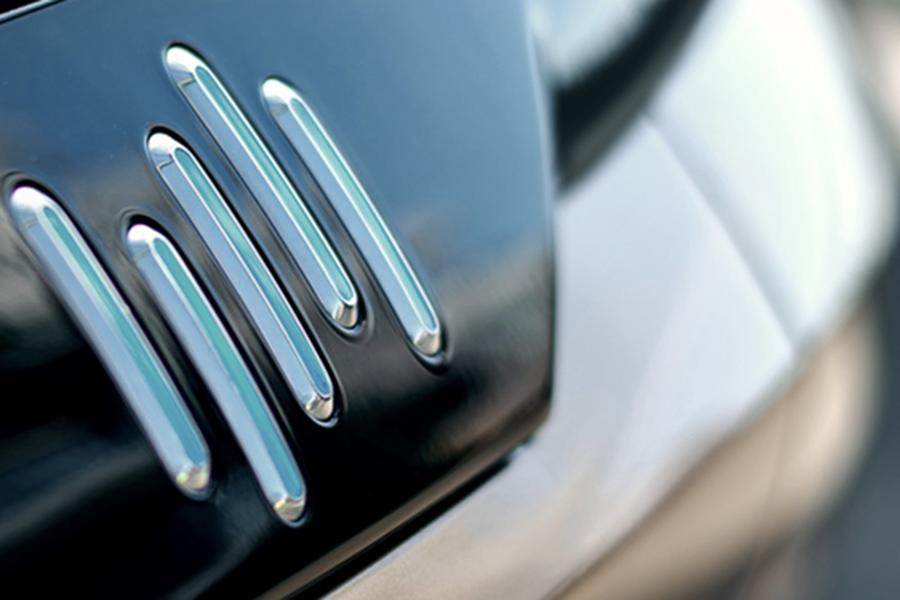 WM Motor announced, on October 5, that the company is expecting to raise over USD 300 million in its Series D1, led by PCCW Limited and Shun Tak Holdings Limited. The company expects more financing to come in a Series D2 from other prestigious global investors, amounting to an approximate amount of USD 500 million. According to Freeman H. Shen, the CEO of WM Motor, the proceeds will go into furthering EV technology research and continuing to establish WM’s dominance in the EV market.

The company sold 29,043 vehicles between January and September this year and reached a historical high, already surpassing the total sales of 2020. The newly released W6 model in April is the main driver for the boost. The W6 model is the first BEV that is equipped with L4 Automated Valet Parking (AVP) technology. WM Motor is expected to see a further increase in its sales when the company releases the M7 model later this year, which will be the company’s first sedan model. The model is expected to come with multiple LiDARs and 500-1,000 TOPS of computing power. WM also revealed the E5 model that is specifically designed to be used as a rideshare vehicle.

The EV manufacturers in China have had a noted tendency to make ambitious claims and set elevated goals but rarely back them up with their products, causing many foreign investors to remain cautious when it comes to investing in the Chinese EV market. However, the rising success of WM Motor is helping to shape the public image of the industry and its investment environment in China. The new M7 model of WM Motor may continue the positive progress of the Chinese EV industry development if the specs of the model meet the expectations of the public.