The news comes just eight days after the application was accepted by China's NASDAQ-style STAR Market. 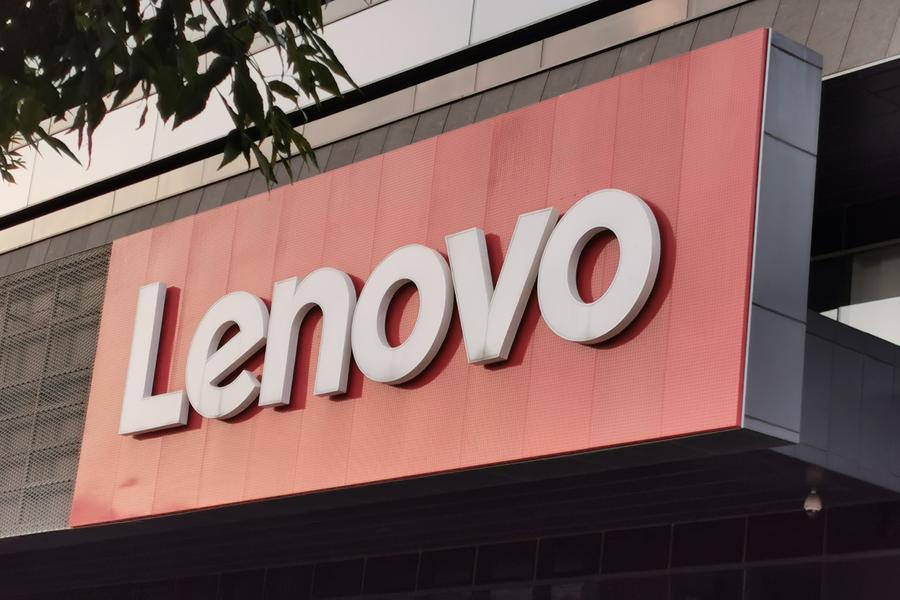 According to SSE Lenovo and its sponsor, investment bank China International Capital Corp, a request was made to withdraw the listing application on Friday, without any explanation.

According to the previously released listing plan, Lenovo Group plans to publicly issue no more than 1.338 billion CDRs and plans to raise CNY 10 billion.

A Lenovo listing on the Chinese mainland would mark a symbolic homecoming for one of China's oldest high-tech companies. The company in January announced the Shanghai listing plan, which could've been the first domestic listing by a red-chip company through the issuance of Chinese depositary receipts.

The grounding of this listing may be related to the characteristics of Lenovo Group's choice of the listing plate as the science and innovation board.

According to the prospectus, nearly 90% of Lenovo Group's current business income comes from its smart device business (mainly computer assembly, mobile phone and other traditional businesses) and Lenovo Group mostly grasps non-key technologies and its core components such as chips, processors and memory rely heavily on external procurement.

It is also worth mentioning that, although Lenovo's profits continued to grow, the prospectus showed that the asset-liability ratio was as high as 90.5% by the end of the 2020/21 fiscal year. In the state of high leverage, once there are problems in the sales business, resulting in the poor return of funds, the company will face greater financial risks, affecting its financial stability.