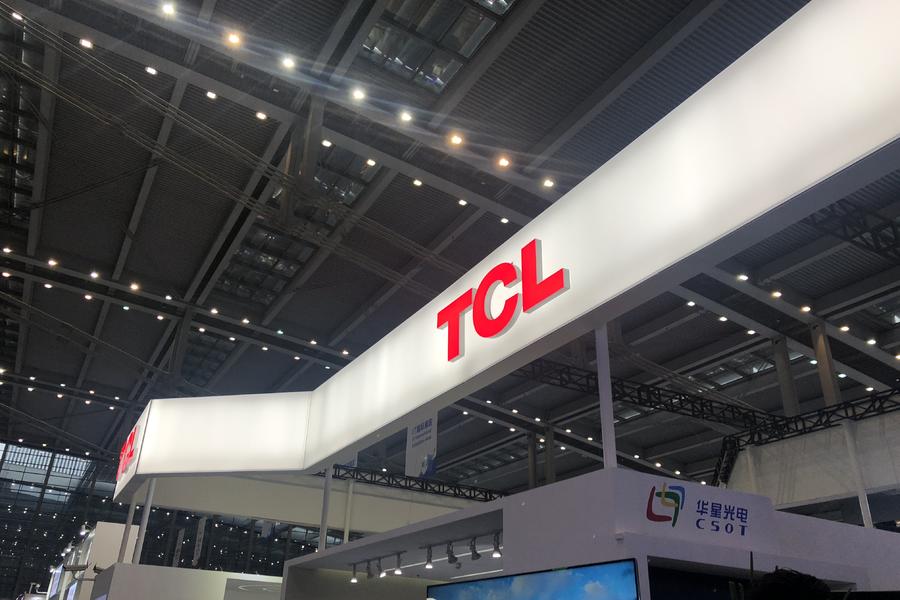 TCL CSOT announced in April 2020 that it acquired 60% of Samsung Suzhou's share, which the latter was renamed to Suzhou CSOT and appeared on TCL's financial statement in Q2 2021. Suzhou CSOT owns an 8.5-generation TFT-LCD production line (t10), producing approximately 120 thousand panels each month.

Suzhou CSOT was established on May 10, 2011, focusing on producing and researching liquid crystal display panels and modules and related products.

TCL Technology was founded in 1982 and was listed on the main board of the Shenzhen Stock Exchange in the January of 2004. In April 2019, the company completed the reorganization and divestiture of smart terminals and related supporting business. Today, the core business of TCL Technology consists of semiconductor display, semiconductor photovoltaic and materials, and industrial finance and investment panels.

TCL CSOT mainly engages and manages TCL Technology's semiconductor display sector. According to the report, TCL CSOT recorded revenue of CNY 4.07 billion in the first half of 2021, a year-over-year growth of 108.88%.