According to people familiar with the matter the EV-maker has had a preliminary discussion with the consultant on the IPO and is expected to go public in 2022. 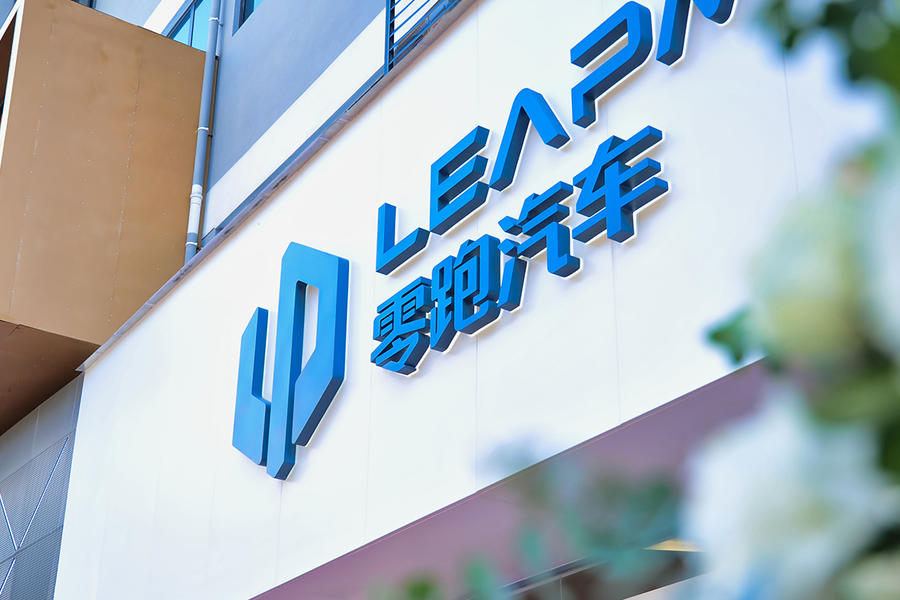 Upon being asked by EqualOcean relevant people responded that the information is untrue and to wait for the official news.

China's EV startups are expected to benefit from the country’s push to reduce greenhouse gas emissions and go 'carbon neutral' by 2060, making it one of the sectors that so far has not been hit by Beijing’s slew of regulatory actions.

The year-long semiconductor shortage has not spared any carmaker globally, with Nio Inc. -- seen as Tesla Inc.’s closest competitor in China -- last month lowering its delivery outlook for the third quarter because of the continued uncertainty over chip supply.

According to the data compiled by EqualOcean, since its establishment, the EV-maker has completed seven rounds of financing, of which the latest round of financing was completed in July 2021, with CICC leading the CNY 4.5 billion pre-IPO round.

Founded in 2015, Leapmotor is an electric vehicle R&D provider. The company's business scope covers the development of three electric systems, the R&D and production of complete electric vehicles and supporting parts, as well as providing vehicle networking solutions based on cloud computing.

At present, the firm has three models in total T03, S01 and SUV model C11. In addition, before the end of 2022, the company also plans to launch a new pure electric car model.

In terms of sales volume, from January to July 2021, Leapmotor completed deliveries of 26000 vehicles, which is only 1000 vehicles behind Nezha Auto, the fourth largest Chinese car-making firm.