A major player is ready to do battle in China's increasingly crowded electric vehicle industry. 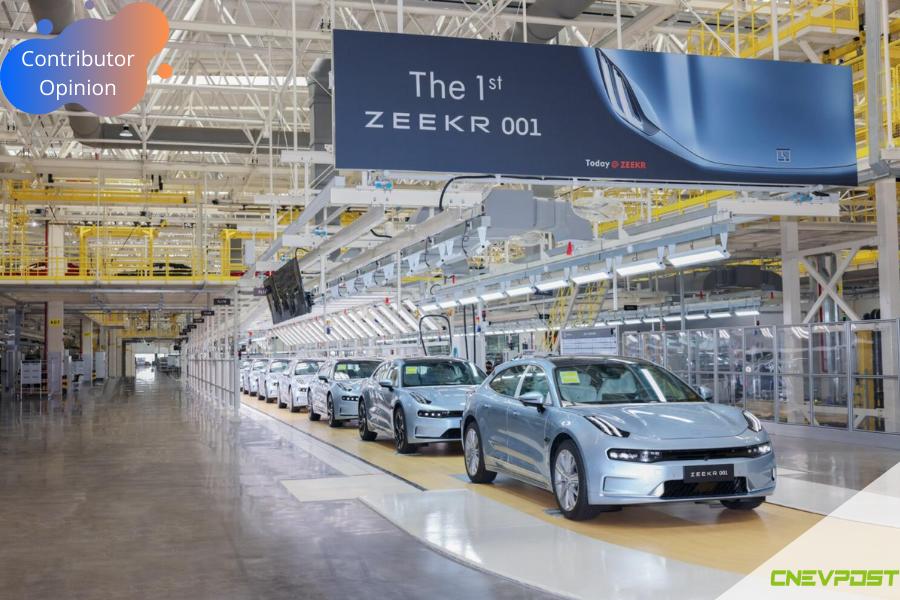 The Zeekr 001 will officially begin small deliveries on October 23, Zeekr CEO An Conghui said at a ceremony.

The Zeekr 001 is a renaming of the model previously known as the Lynk ZERO. It was launched on April 15, 2021.

On June 15 of this year, the company said it had sold out of its deliverable production for the year and therefore stopped accepting further deposits.

As of June 14, the average order amount for the Zeekr 001 exceeded CNY 335,000, breaking the price moat of traditional luxury brands, said the company.

Late last month Zeekr said it completed its first charging station in Hangzhou, Zhejiang province, which will be operational upon delivery of the Zeekr 001.