The NIO ES8, introduced in Norway on September 30, recently underwent a 1000km test resulting in an average performance. 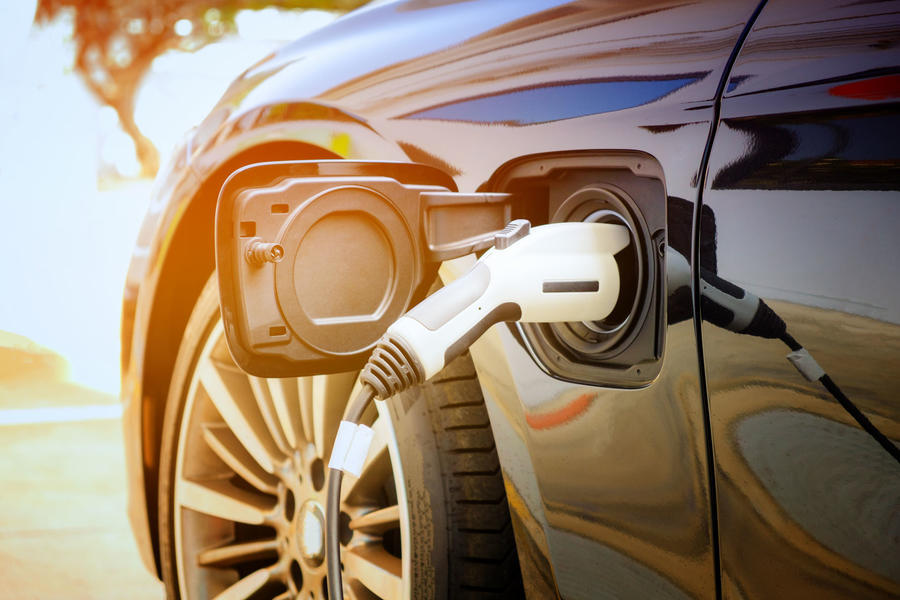 The journey resulted in an 11hour, 25-minute journey. The car stopped to charge 5 times and sustained an average driving speed of 87.6km/h. This ES8 utilized a 100kwh lithium-ion battery and besides its high energy consumption, the car did not offer the fastest charging rates. Bjorn Nyland described the new vehicle as the thirstiest electric car ever tested. During his 1000km challenge, the car consumed 318kwh.

With a middle of the pack performance for NIO's newest addition to its fleet, it will have to set itself apart with its looks, features, and safety. The car is described as very comfortable in terms of interior space, has big wheels which affect its performance and efficiency, and even includes an egg-shaped small AI personal assistant named Nomi which can take pictures for you or direct you to a charging station. While prices for its American rival start at USD 107,097.12 in the UK, the ES8 is on sale in its homeland at the equivalent of USD 70,711.56. NIO has already begun deliveries of the ES8 and plans to expand outside of China to Norway first and eventually Germany.

The initial upfront cost may be enticing to consumers who seek cheaper alternatives to premier EV's, but the performance and electric consumption could be a hinderance in the long run to committed customers. The rival Tesla Model X Long Range completed Bjorn's challenge an hour faster. Aside from the ES8, the company could have at least two more new models to unveil to the public on December 18th at– ‘NIO Day’ – that will hopefully perform more competitively against rival EV sub types while maintaining affordability.