Lalamove responded that there is no specific listing plan now. 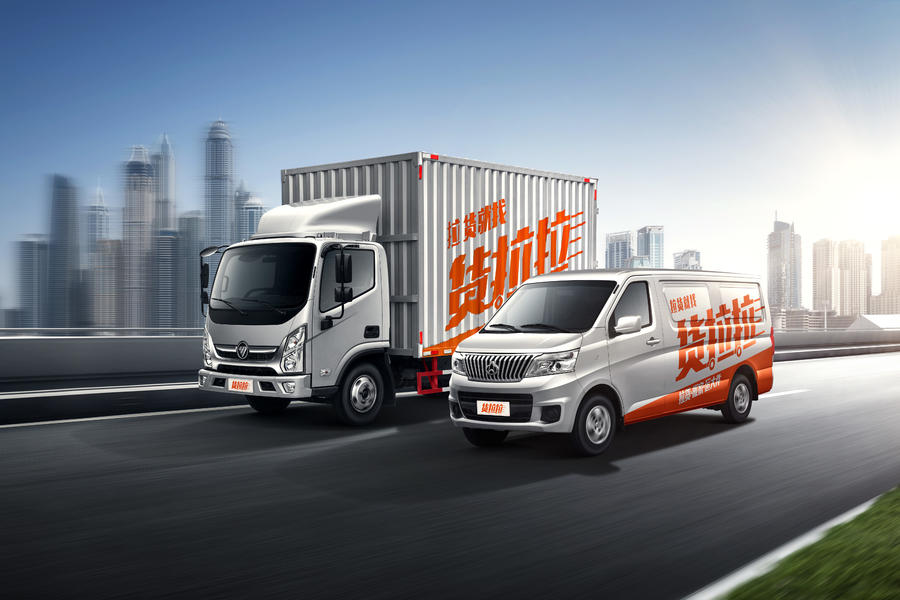 On October 25, it was reported that the leading freight platform Lalamove decided to hire CCB International and Bank of America as sponsors for its listing in Hong Kong, and may submit its listing application as soon as the end of this month.

According to Tianyancha, Lalamove has completed eight rounds of financing in the past six years, totaling USD 2.46 billion (about CNY 15.7 billion). In January 2021, less than a month after the completion of Series E funding, Lalamove announced the completion of Series F financing of USD 1.5 billion (about CNY 9.57 billion). This round was led by its old shareholders Sequoia Capital China Fund and Hillhouse Capital, followed by Boyu Capital, Tiger Fund, Vitruvian Partners, D1 capital and other institutions.

As of May 2021, Lalamove had covered 363 cities in mainland China, with an average of 620,000 monthly live drivers and 8 million monthly live users. In addition, Lalamove is still exploring the global market. Since 2017, Lalamove has entered the Southeast Asian market, operating freight services in overseas cities including Singapore, Bangkok, Manila and Ho Chi Minh City, and its business further expanded to India and Brazil in 2019.