Evergrande Aims to Shift Towards EV

Evergrande's shift from real estate to cars could signal the imminent halt of China’s reliance on real estate as its main economic driver. 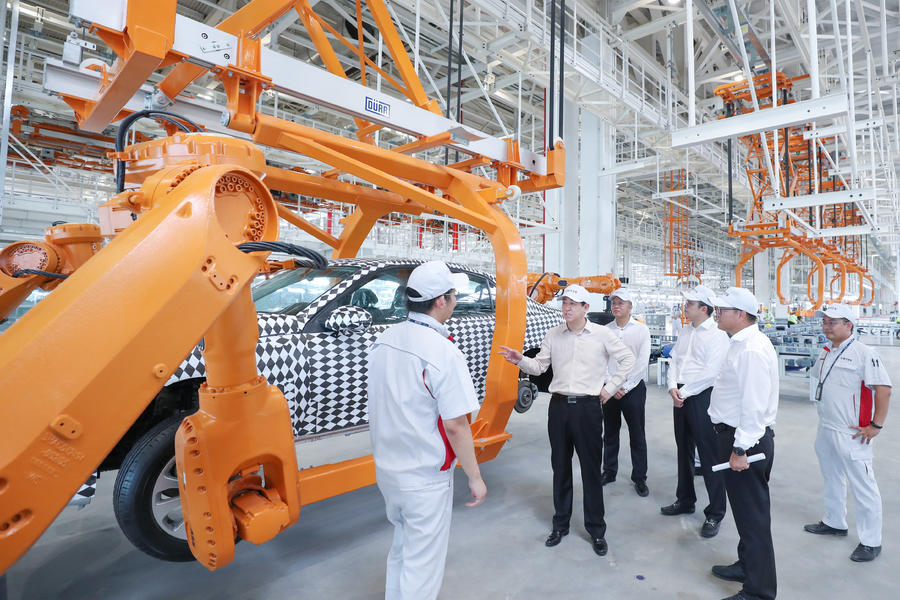 In face of tightening policies, Xu Jiayin, Evergrande's Chairman, has announced that the company aims to shift from real estate to cars as its main business concentration. Evergrande's New Energy Vehicle Group has yet to deliver a single car and is having trouble paying its suppliers. However, Chairman Xu pledged that the company would sell one million cars by 2025. Stocks went up 11% today as investors cheered on Xu's optimism.

Evergrande made an interest payment of USD 83.50 million of its bond at the very end of the 30-day grace period. However, the company is facing another interest payment of USD 47.50 million that expires this Friday. Evergrande has announced that it has resumed work and construction for 10 projects that are located in the Guangdong area and has promised to deliver to homebuyers.

The company is struggling with maintaining a healthy cash flow as Evergrande called off a deal to sell its majority stakes in its property management unit to Hopson, its rival, last week. The deal was valued at over USD 2.6 billion.