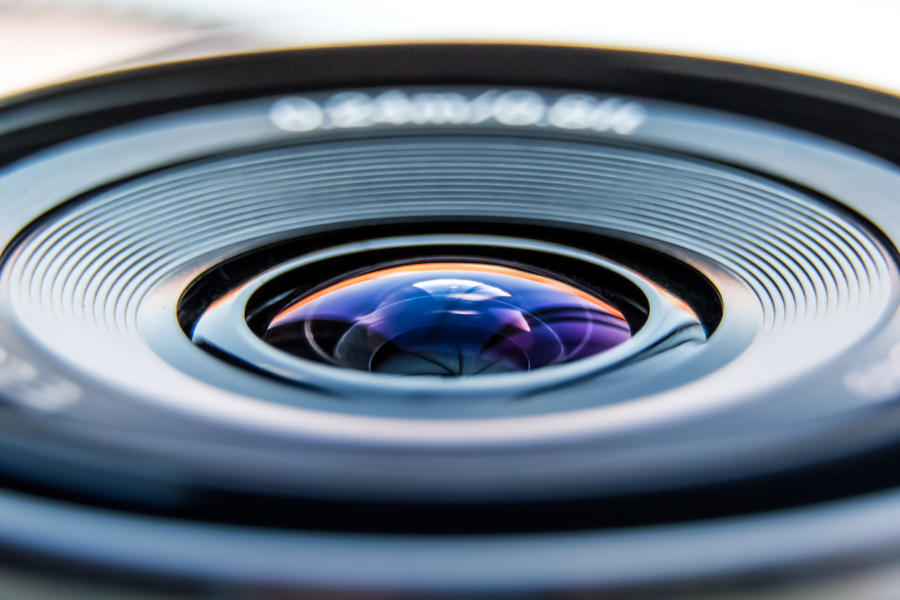 According to Ofilm's financial results for the first three quarters of 2021:

- The operating costs were CNY 15.33 billion in Q3, showing a downward trend by 53.7%. During the reporting period, the company's expense rate was 12%, increasing 4.8 % from the previous year.

Oflim's previous announcement showed that shipments of products related to Apple dropped by 100% to zero in Q3, as a result of the company's termination of its purchasing relationship. And the shipments of several of its products fell sharply as some customers' smartphone businesses were constrained by restrictions such as chip outages.