The leading social media in China, Weibo (NASDAQ: WB), released its unaudited financial results for the third quarter of 2021. 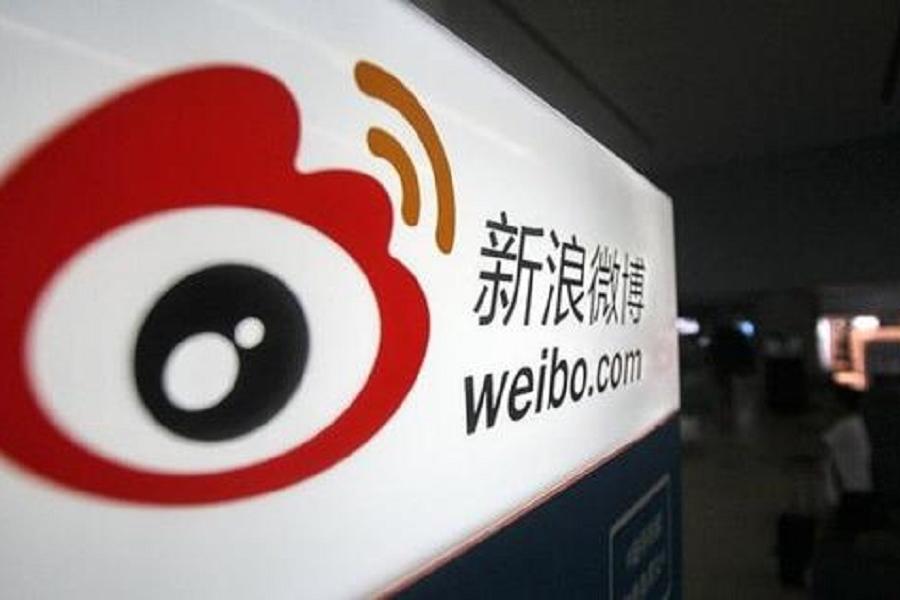 According to the Q3 performance report for 2021:

- The advertising and marketing revenue increased by 29% to USD 538 million (CNY 3,441 million), which was mainly due to a stronger demand for advertising from key industries.

- As of September 2021, Weibo had 573 million monthly active users, where 94% of them were mobile users. In September 2021, the average daily active number of Weibo users reached 248 million. Affected by events such as the Olympics, its user base and traffic re-peaked in July and August after the outbreak following March 2020, reaching 302 million.