He Mingke's arrival may be an important step for Baidu Medical's targeting of AI. 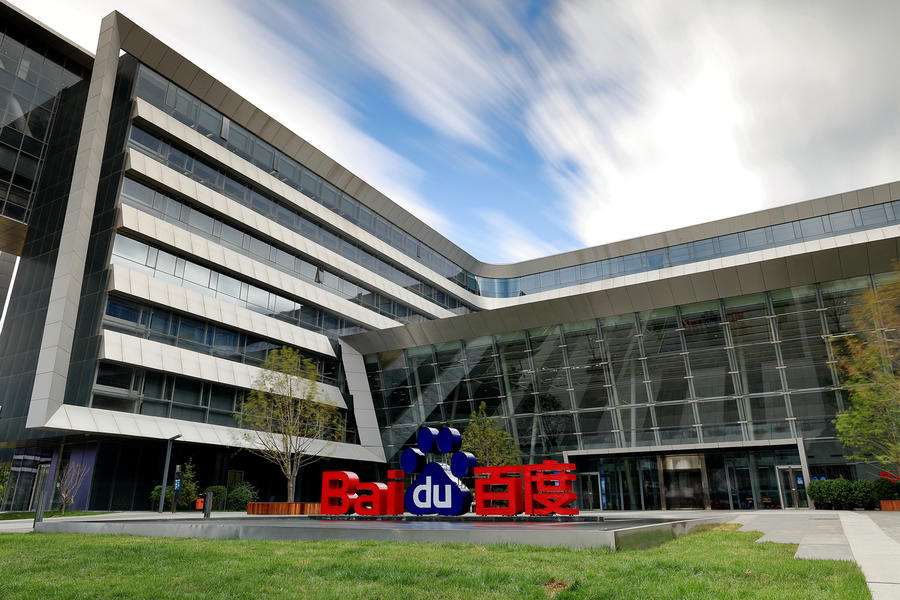 On November 15, Baidu announced He Mingke as the group's new senior vice president, being responsible for smart healthcare and health related businesses. He will report to CEO Robin Li directly.

Mr. He graduated from Tsinghua University's Department of Automotive Engineering in 2001 and received an MBA from Stanford University in 2008. From 2015 to 2021, He worked for 58.com (WUBA:NYSE) and served as co-president. Prior to that, He worked for Boston Consulting, SoftBank Saifu and others.

In recent years, Baidu's determination to move onto AI medical sector is clear, and this time's personnel change may reflect this trend to some extent.

In addition, Baidu also appointed the former CFO of TAL Education (TAL:NYSE), Luo Wei, as the group's CFO for Baidu's overall financial system management. Luo was set to report to Robin Li directly as well. The predecessor, Yu Zhengxuan, will rotate in to a role as the group's Chief Strategy Officer (CSO).