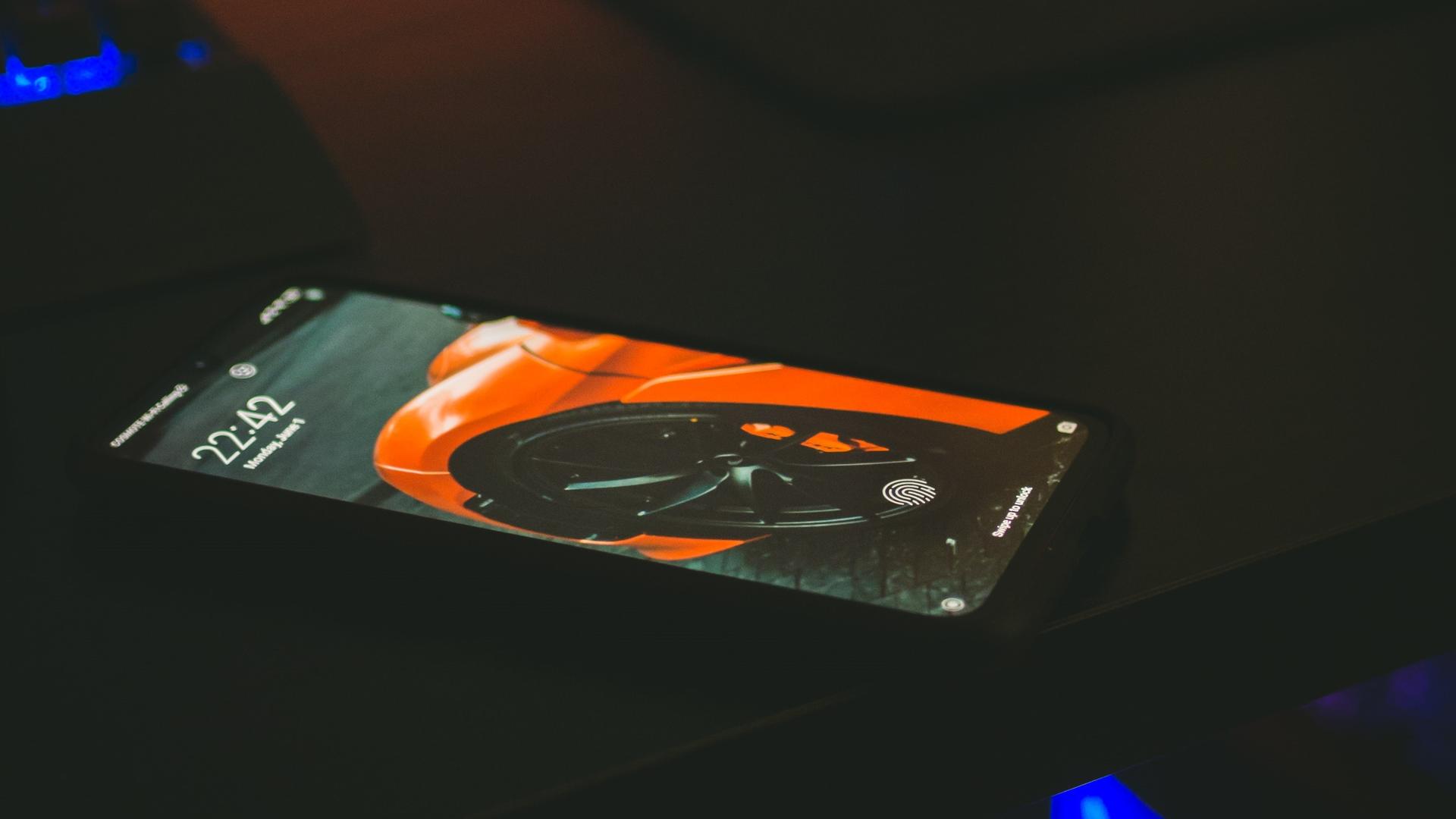 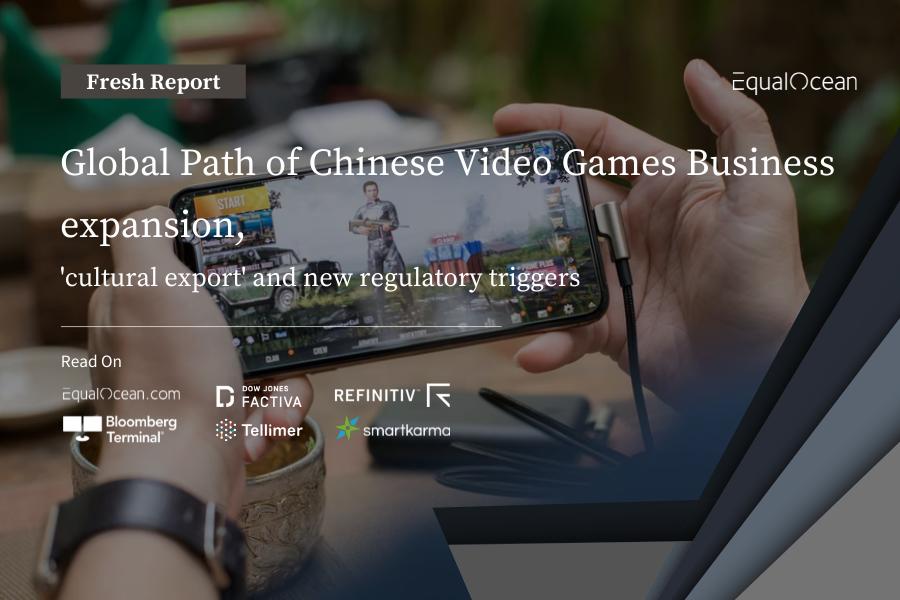 China's video gaming industry is undergoing tremendous changes. Although the development of game giants such as Tencent, miHoYo and Lilith Games has been impacted by the recent tech crackdown, the pace of their overseas expansion has been getting faster in the past years. In September 2021, according to Sensor Tower, there were 39 Chinese companies on the global top 100 publishers list. These companies generated USD 2.5 billion in revenue, or 42% of the 100's total.

The report is divided into three parts.

We look into Chinese gaming companies' global development, regulatory environment, game developing process and major moves made by top players in the field during the COVID-19 period. A new wave of cultural export

In the past years, Chinese games have started taking the responsibility of spreading Chinese traditional culture. As products by American and Japanese companies have shown, games have a unique advantage as the medium for 'exporting' culture.

A reactive, urgent step outside

China's watchdogs have suspended game publishing licenses as one of the measures to curb tech giants' influence. The local game developers are thereby seeking to launch their businesses in other markets.

For more details, you can purchase the report at EqualOcean.com, or access it through other platforms like Bloomberg Terminal (wire EOI), Dow Jones Factiva, or Refinitiv.