China to Tighten Control over Recommendation Algorithms on Digital Platforms

Amid a months-long regulatory crackdown on a range of Internet and tech giants, the Cyberspace Administration of China (CAC) has released a series of proposals and policies on data privacy and algorithmic recommendation service. 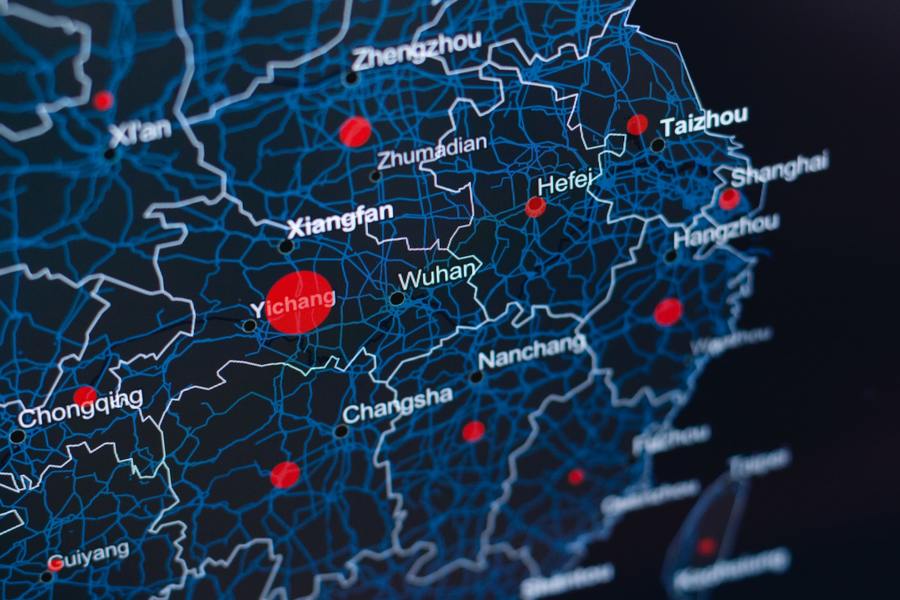 On July 10, 2021 (link in Chinese), the Cyberspace Administration of China (CAC) first proposed the cybersecurity reviews, emphasizing a shifted focus on the risks of data being affected, controlled, or manipulated by foreign governments after overseas listings. Following the proposal, on August 27, 2021, new rules governing the use of algorithm recommendation technology were drafted to "construct and promote a positive, equal and welcoming internet environment for every user." On January 4, 2022, CAC, together with the Ministry of Industry and Information Technology (MIIT), Ministry of Public Security (MPS) and State Administration for Market Regulation (SAMR), published a new set of regulations on algorithm recommendation services that will come into effect on March 1. The stipulations explicitly prohibit the distribution of "vulgar, false and unhealthy information" and refrain from engaging in illegal activities using the algorithm to prevent issues caused by the misuse of algorithms, including algorithm discrimination, "big data discriminating pricing," and content intoxication.

Specifically, the regulation requires algorithmic recommendation service providers to publicize the basic principles, purposes and main operating mechanisms of algorithm recommendation services appropriately, and provide users with a convenient option to turn off algorithmic recommendation services. While strictly forbidding the misuse of algorithms in influencing online public opinion, hijacking traffic, evading supervision and management, and engaging in activities of monopoly and unfair competition, the policy calls on providers to promote mainstream values and spread positive energy, especially for the algorithm that has the potential of "shaping public opinion" or "social mobilization."

Online news providers will also be required to get a license for their services, and for major providers, they are required to leave detailed identity information after ten days of providing service. They are also explicitly prohibited from publishing information not from the government's list of approved news sources, a white list of 1,358 news outlets posted by CAC on October 20.

This tightened regulation on algorithms and consumers' data privacy might forecast a gradual disappearance of grey areas and an increase in operating costs for platform operators, particularly for leading Internet companies.

Some of the major companies that the policy might influence include the e-commerce giant Alibaba, the social media and video gaming market leader Tencent, the company operating largest short video platforms ByteDance, and the on-demand delivery services provider Meituan.