The overhaul is more than a name change; it seeks to turn Ganji Zhizhao into a recruiting powerhouse on par with industry leaders like Boss Zhipin and Liepin. 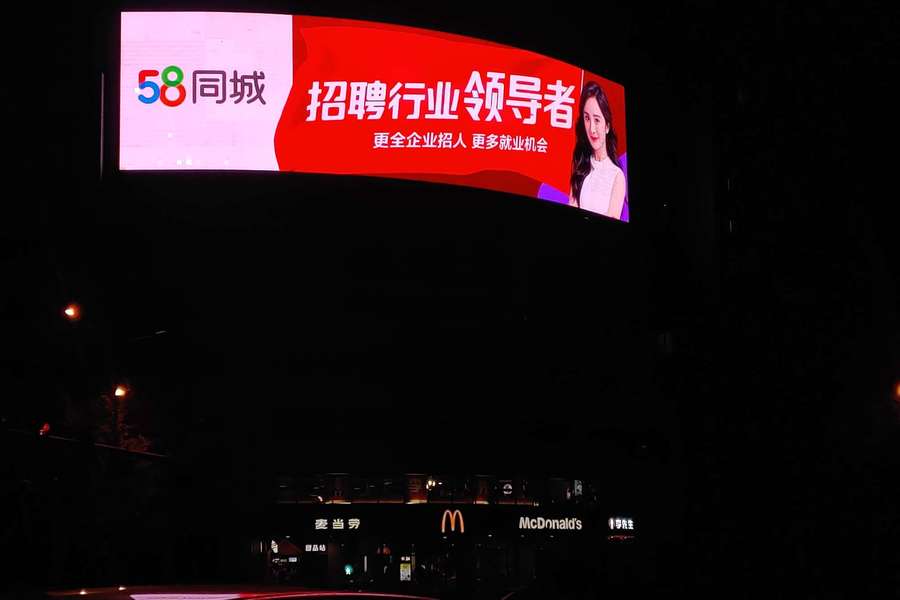 58.com Group (WUBA: NYSE) (Chinese: 58同城), one of China’s largest classified advertisement companies, announced a decision yesterday to rename its subsidiary ganji.com in an effort to diversify into the increasingly competitive recruitment market.

Following the face-lift, Ganji Zhizhao, which used to be a one-in-all platform for information ranging from home sales and rental to job postings and ticket sales, is expected to match the needs of recruiters and job-seekers in a more efficient way.

According to the company, the new brand’s enterprise VR business has covered corporate members in 25 cities including Beijing, Shijiazhuang, Shenzhen and Taiyuan. Users will also be able to use livestreaming tools to remotely train staff nonstop for eight hours on end.

Meanwhile, Ganji Zhizhao also has conducted on-spot surveys and walk-throughs of almost 2 million employers from 339 cities nationwide that are registered on its website.

Specifically, Ganji Zhizhao will hold a spring recruitment event from February 7 to March 7, a usual peak season for company recruitmentin China, which will target more than 600 cities across the country. This campaign has already drawn 10 million enterprises. The recruitment drive, the first of its kind for the new brand, will pose a test to its business model andcustomer service capability.

Ganji’s pivot to the direct recruitment market comes amid an industry push toward more intelligent, tech-driven forms of recruitment after the pandemic, which many observers believe is a blue-sea market.

According to a report by CIC, a business information portal, China’s recruitment market reached CNY 171 billion (USD 26.93 billion) in 2020, up 6.9% year on year. Online hiring accounted for 32.3% of the overall market in 2020 and this figure has been growing ever since.

Moreover, a survey by Renmin University of China on the country’s Gen-Z job-seekers found that penetration of online recruitment has grown steadily among this cohort.

About 76.1% of the respondents say they are accustomed to searching for job opportunities via Internet platforms and search engines. The university didn’t disclose the number of people surveyed.

A latecomer, Ganji is not necessarily in a disadvantageous position, though. Market watchers say it can leverage resources offered by its parent 58.com to fast-track its transition to a full-fledging new player in online direct recruitment.