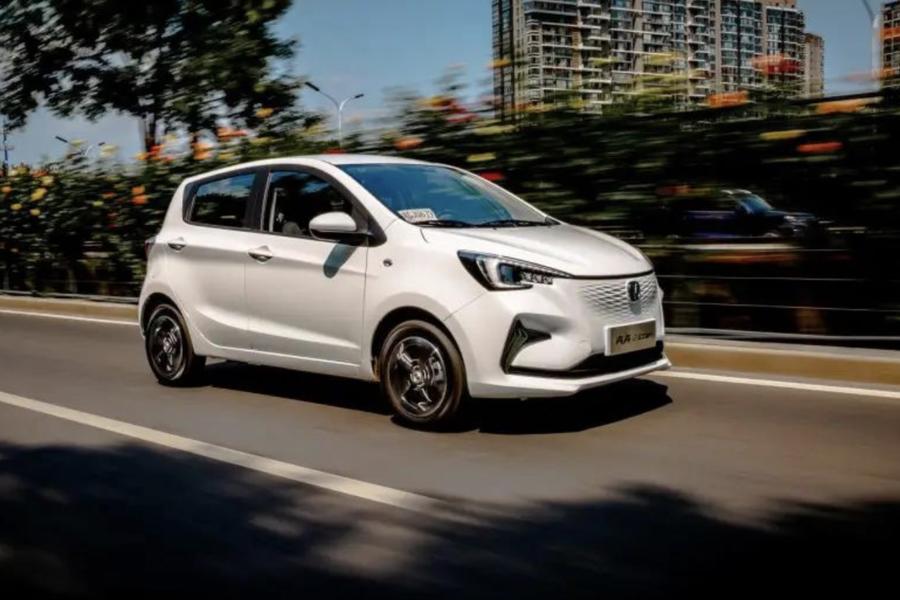 After the capital injection, Changan's stake is diluted from 48.95% to 40.66%, although it remains the largest shareholder. The management also participated in the shareholding with 0.90% of total shares.

Changan NEV said in a company press release that it will use the money to enhance its development and marketing capabilities.

Changan NEV, formerly a wholly-owned subsidiary of Changan Automobile, absorbed KERUN, Chongqing Changxin, Liangjiang Chengwei and Nanfang Investment into its shareholding structure through the Series A financing round in December 2019. It netted CNY2.84 billion, increasing its registered capital base from CNY 99 million to CNY 202 million.

People familiar with the matter said that Changan NEV is considering being listed on the Shanghai STAR market.

As of September 2021, the total assets of Changan NEV were worth CNY 6.358 billion and the net assets CNY 540 million. In the first three quarters of 2021, the company generated an operating revenue of CNY 3.454 billion and a net loss of CNY 1.595 billion.