Amid China's crackdown on tech giants, Tencent-backed and Goldman Sachs-advised Tuhu, a Chinese online-to-offline car-services platform, is moving its planned US IPO to Hong Kong 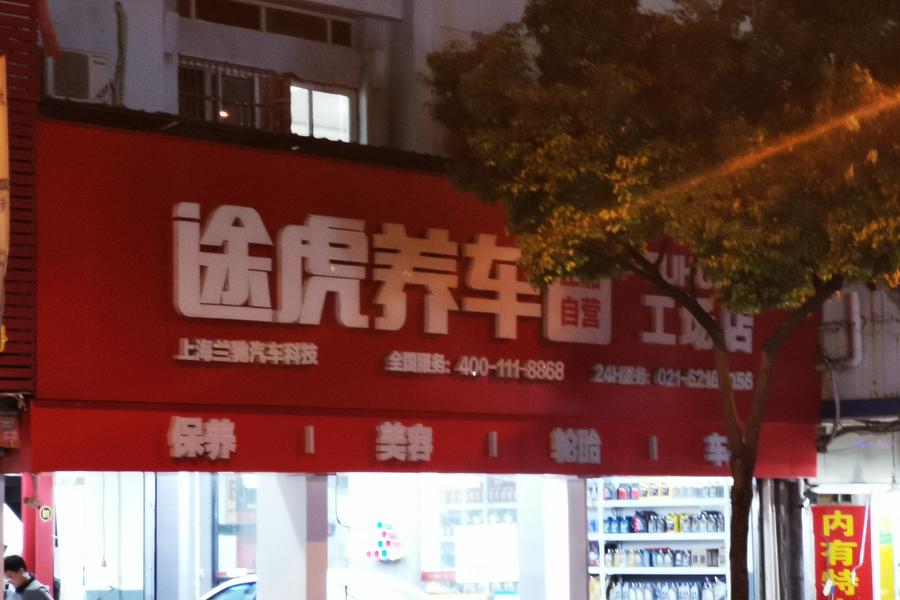 Tuhu, one of China's largest car maintenance and service startups, has applied for a review of the prospectus it reportedly filed earlier with the Hong Kong Stock Exchange, an exchange filing shows.

Tuhu has been riding high on a boom in China's after-sales car service market and a surge in private car numbers. By the end of last year, China had a total of 395 million cars on the roads, up 6.32% over the previous year.

The Shanghai-based car service operator started out in 2011 by offering repairs, tire change and other car-related services and pricing them at a generally lower level than official dealerships'.

It has since engaged in an online-to-offline business model, where users can place orders on its app and drive to designated businesses to receive the service.

The platform partners with an army of merchants scattered across China and aims to standardize their services in a notoriously fragmented market.

It has covered more than 300 cities across China through a vast network of self-run stores, franchises and partner outlets.

Prior to the IPO, the company's founder and CEO Chen Min holds a stake of 11.76%, while its co-founder Hu Xiaodong possesses 3.22%.

Among Tuhu's financial backers, Tencent is the largest institutional investor with 19.41% of the shares. The stakes held by the other shareholders including Joy Capital, Sequoia China, FountainVest, Baidu and CICC come in at 8.98%, 7.56%, 5.46%, 2% and 2.32%, respectively.