To promote sales, Xiaohongshu restructures itself to create a new social section 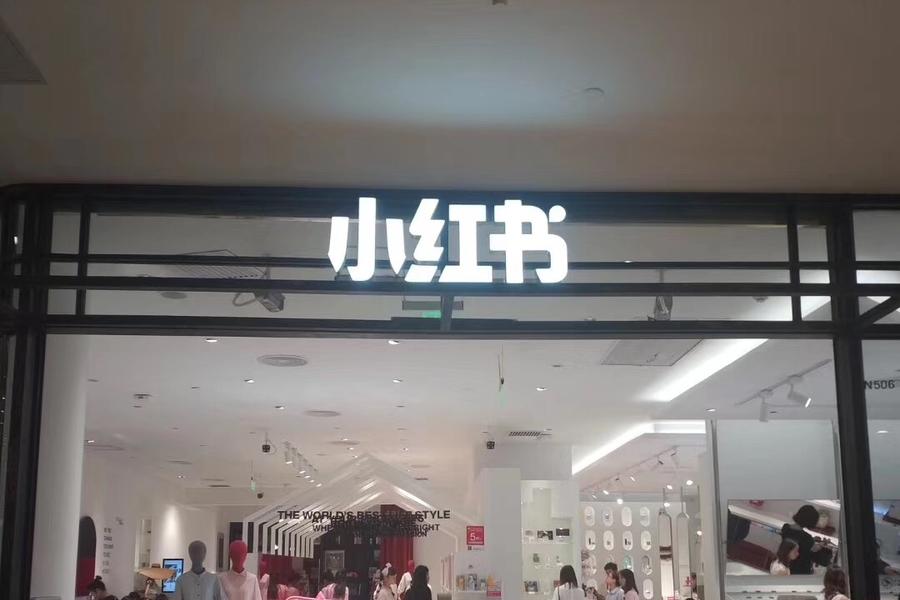 According to an insider from the company, the decision is a "natural iteration as sections evolve for a shared vision."

Specifically, the company aims to offer more users an online community representing diverse lifestyles, in which transaction will be a key part, said the aforementioned person who spoke on condition of anonymity.

Within the community, users can cultivate their buying habits while businesses generate a sales ecosystem reliant on social media and influencer marketing.

This is not the first time Xiaohongshu has made adjustments to its internal structure. In February 2019, it incorporated third-party vendors into its social media affiliate, renaming them "brand accounts."

Meanwhile, during the 2019 overhaul, the Shanghai-based unicorn also integrated merchandise procurement, marketing, warehousing, logistics and customer service, in an attempt to upgrade its iconic fu li she, or "welfare society."

The term refers to a cross-border shopping service launched in 2014 to drive sales of imported goods. This marked the start of Xiaohongshu's pivot to e-commerce as a major avenue of monetization.

However, in the face of increasingly stiff competition, Xiaohongshu over the years has gone steadily from a direct-to-customer (D2C) business model to introducing more third-party brand merchants to its platform.

Since its inception in 2013, Xiaohongshu has constantly evolved, shifting from a community for sharing shopping tips to a platform for influencer marketing and to a lifestyle community.

Zhi Heng, chief marketing officer of Xiaohongshu, revealed in late December 2021 that as of November, the platform had 200 million monthly active users, of which 72% are born in the 1990s and 50% reside in tier-one and tier-two cities.