According to Refinitiv data, roughly USD 13.7 billion in take-private deals for U.S.-listed Chinese companies have gone through over the past two years, compared to a combined USD 5.8 billion for 2018 and 2019. 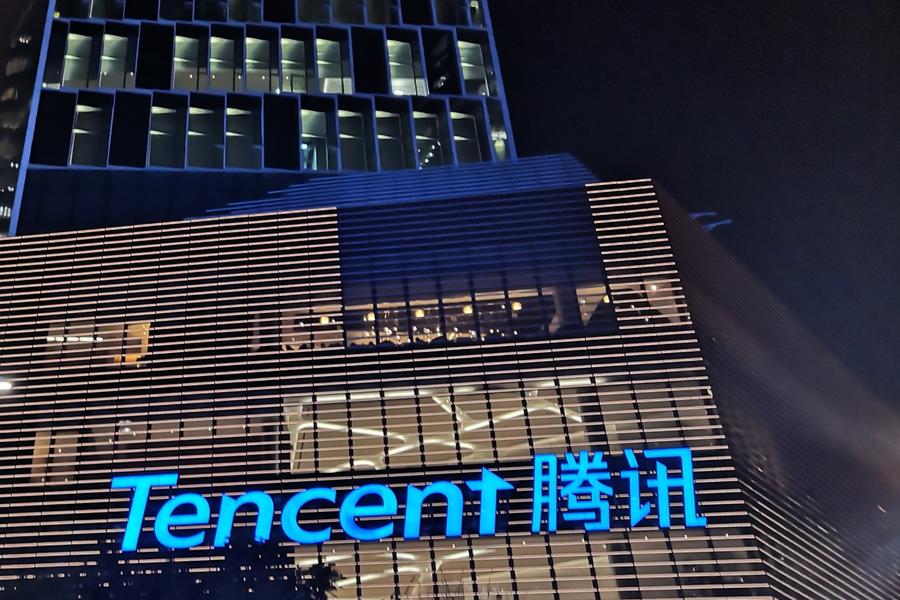 According to Reuters, Tencent Holdings Ltd is planning to take DouYu International Holdings Ltd private amid disagreement over strategy among executives at the videogame streaming company. Tencent, with a 37% stake, is the largest shareholder of DouYu. Tencent is currently in talks with investment banks for the deal.

One of the people with direct knowledge of the matter said that the company aims to complete the deal this year.

DouYu, which is currently listed on Nasdaq, saw its shares jump 12.7% in today's pre-market trade. DouYu executives have been discussing whether to stick with game streaming or entertainment livestreaming. DouYu's former co-founder and co-CEO Zhang Wenming had previously favored entertainment streaming to diversify DouYu's income streams. However, tension has not diminished even after Zhang resigned.

Another person with directly knowledge of the matter said, "In such a challenging regulatory and competitive environment, it is becoming more important for Tencent to strengthen the control of existing gaming-related portfolio companies such as DouYu."