The buyback initiated by the world's top LCD manufacturer raked in just shy of CNY 2.6 billion (USD 405.83 million), or roughly 1.2771% of its entire capital stock 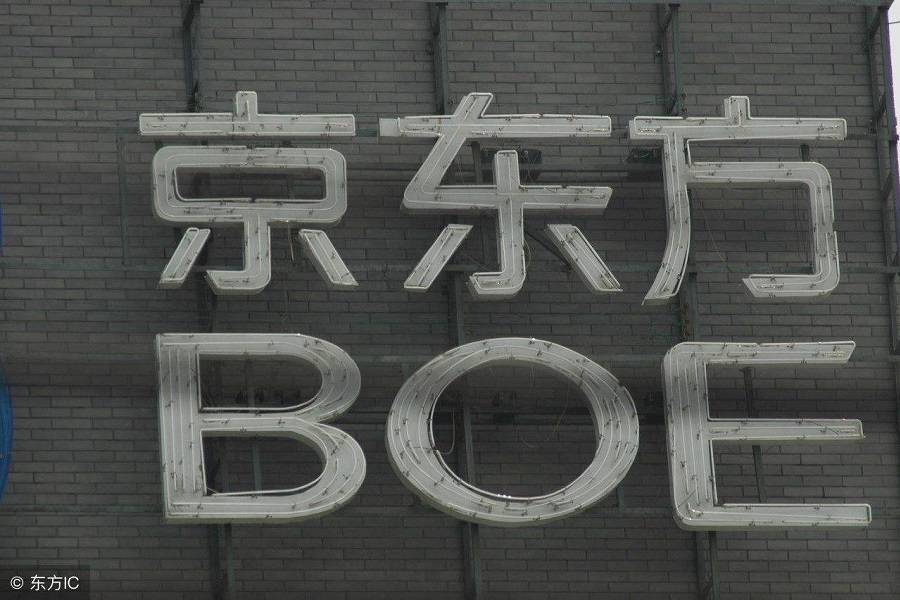 The Beijing-based manufactuer of TV displays and mobile phone screens, which beat LG Display to emerge as the world's top LCD panel producer in 2020, revealed that the shares it bought back through collective bidding accounted for 1.309% of its A-share total and 1.2771% of the company's entire capital stock.

According to the statement, BOE bought the shares at a high of CNY 5.96 and a low of CNY 4.83, shelling out an aggregate CNY 2.577 billion, excluding commissions and other fees.

The buyback comes as the firm's shares swung from highs to lows multiple times since the beginning of 2021. Starting in September 2021, it stocks had slid for months, with no end in sight.

Although the firm forecasted its net profit attributable to shareholders in 2021 would advance 410% to 416% year on year, this optimism didn't translate into an uptick in its stock performance.

BOE shares slid 34.66% from an all-time high of CNY 7.53 apiece nine months ago. Notably, in quarterly terms BOE's net profit attributable to the owner of the parent company continued to grow, albeit at a slower pace.

Market insiders have blamed BOE's prolonged stock slump on a boom-to-bust cycle in the global LCD panel market. According to Display Supply Chain Consultants, a consultancy firm focusing on the display industry, the standard price of a 32 inch LCD TV panel was USD 38, down 64% from June 2021.

CONTACT US
Scan QR code to contact us for professional consulting services
Next article
Tesla Recalls 817,000 Vehicles in the US Over Production Error