As the deadline for ending subsidies by 2023 nears, carmakers are racing against time —— and each other —— to put new price tags on their products 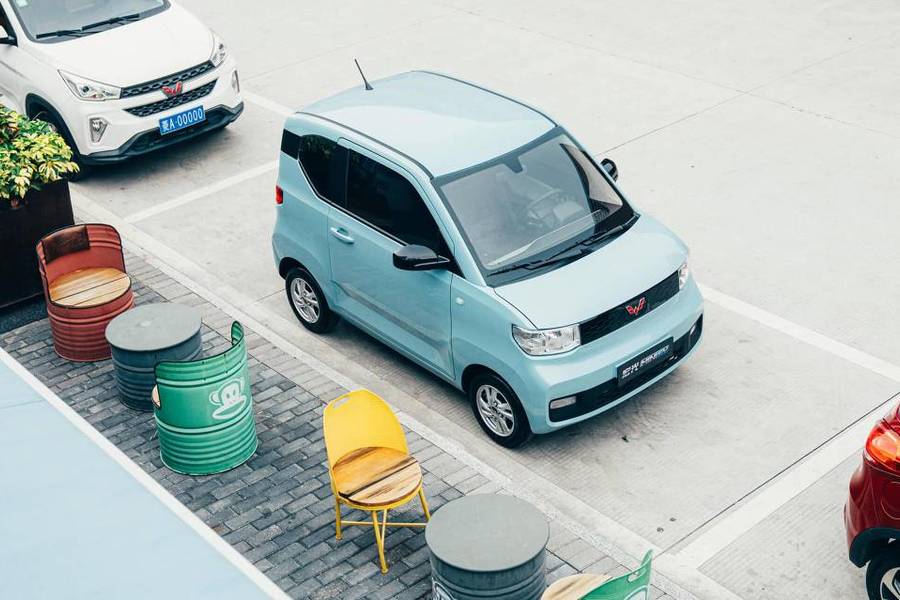 China's budget car maker Wuling has raised the price of its NanoEV model by CNY 3,000 (USD 472), as part of its reponse to dwindling national subsidies for new energy vehicles.

SAIC-GM-Wuling, the parent company of the Liuzhou, Guangxi-based firm, said this price hike applies to different versions of the NanoEV, ranging from the base model to the top-of-the-line variant.

The increase comes after the national subsidies are poised to further shrink by roughly 30% from the level in 2021.

Subsidy cuts have continued ever since the country rolled out the scheme to encourage sales of electric vehicles. Models carrying a sticker price below CNY 300,000 are eligible for a one-off subsidy of up to CNY 25,000.

The country will cease to subsidize NEV purchase by the end of 2023.

In advance of the deadline, car producers are scrambling to increase prices to offset rising costs. According to Galaxy Automotive Research Institute, an industry researcher, in January alone, major players have announced price increases to varying degrees.

Meanwhile, the Guangzhou-based carmaker also announced price hikes of between CNY 4,800 and CNY 5,400 for its P5 sedan and G3i SUV.

On February 1, BYD also joined a handful of auto makers in putting new price tags on its cars. Its iconic Dynasty and Ocean series have gone up by CNY 1,000 to CNY 7,000 in asking prices.

On the same day, Feifan Auto, a sub-unit under SAIC, also said it would adjust the prices of its flagship SUV MARVEL R and also of its ER6 models.

Apart from the narrowing subsidies, burgeoning demand for NEVs in China has also driven higher the price of raw materials needed to build cars.

In addition to raw materials for battery packs, core parts such as motors are increasingly costlier, diminishing the profits of many carmakers.

However, despite the headwinds, the NEV sector is likely to continue its momentum into 2022. Galaxy, the car industry researcher, projected NEV sales to hit 4.77 million units this year, with a penetation rate of 21%.

Tianfeng Securities, a brokerage firm, said in a research note earlier this year that China's new energy passenger car sales are expected to top 5.5 million in 2022, up 6.1% year on year.