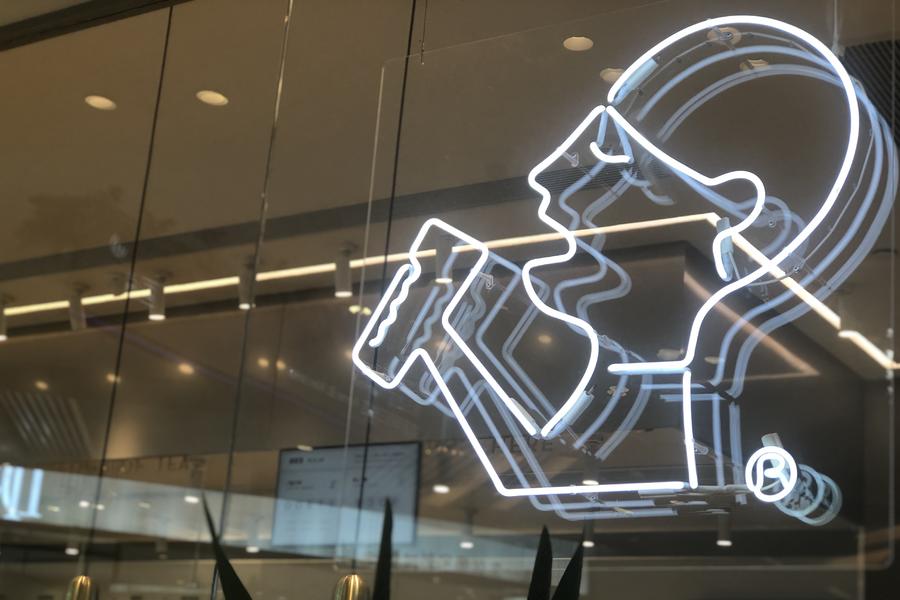 China's upscale bubble tea brand Heytea said today it had no plans to lay off up to 30% of its staff, dismissing rumors that the Chinese challenger to Starbucks are coming under financial pressure amid cutthroat market competition.

In response to inquiries from ChinaStarMarket.com, an online business media outlet, Heytea dismissed what it said are "unsubstantiated claims" that the company had plans to slash jobs on a massive scale.

Sina.cn, a web portal, reported earlier this year that the planned layoffs were confirmed by several Heytea employees and will impact operations such as store expansion and information security.

Specifically, internal sources told Sina.cn that the entire information security team will be axed and 50% of the staffers working in store expansion will be given the pink slip.

Those leaving their jobs will either receive lump-sum severance pay or agree to being transferred to other departments.

Besides, according to people familiar with the matter, Heytea did not issue annual bonuses as usual before the Spring Festival holiday this year or hold year-end banquets, a traditional ritual in China marking an end to a year's hard work and achievements.

In a statement to media, Heytea said it did sack an unspecified number of employees, but it is a result of normal performance-based "personnel adjustment and optimization."

It also claimed that employee bonuses had been issued according to performance reviews ahead of the Spring Festival holiday.

According to ChinaStarMarket.com, there have been speculations of late that Heytea, which specializes in Chinese-style cheese-topped milk tea and fruit tea, choose to cut headcounts to boost its bottom line, in anticipation of the earnings requirements for an initial public offering.

In January this year, Heytea, a pioneer in innovative Chinese tea beverages, bucked the trend of industry-wide price hikes by knocking off as much as CNY 5 (USD 0.78) from the sticker prices of some of its best-selling products.

Market observers then interpreted the move as a signal that the Chinese startup, who has long staked its reputation on a strategy of premiumization, will branch out into lower-tier markets to expand its revenue streams, further intensifying competition in an already saturated market.