New energy auto producers rushed to put new price tags on their products one after another, citing ship shortage and fewer subsidies 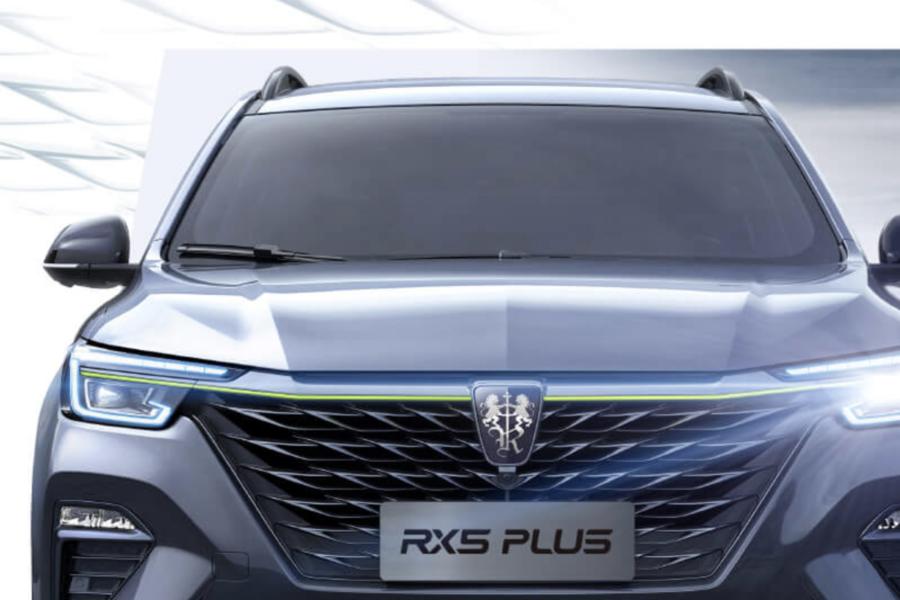 Roewe, a brand owned by Chinese carmaker SAIC, announced yesterday that it will raise the prices of several new energy car models starting March 1 this year.

Roewe said it had decided to adjust the prices due to rising costs, citing a prolonged global car chip shortage and China's dwindling subsidies for new energy vehicle (NEV) purchase.

However, it did not disclose how much the price will go up and which models will be insulated from this round of price increases.

According to a company statement, new car buyers who have already placed a deposit will be insulated from by the increase.

Asking for the understanding of consumers, the carmaker said in the statement it will also spare no effort to ensure the capacity and supply of its models.

Roewe will join a slew of NEV makers including BYD, Xpeng, Nezha, GAIC-Aion, Feifan and Wuling that have announced price inreases of between CNY 3,000 (USD 472) to CNY 5,000 early this year.