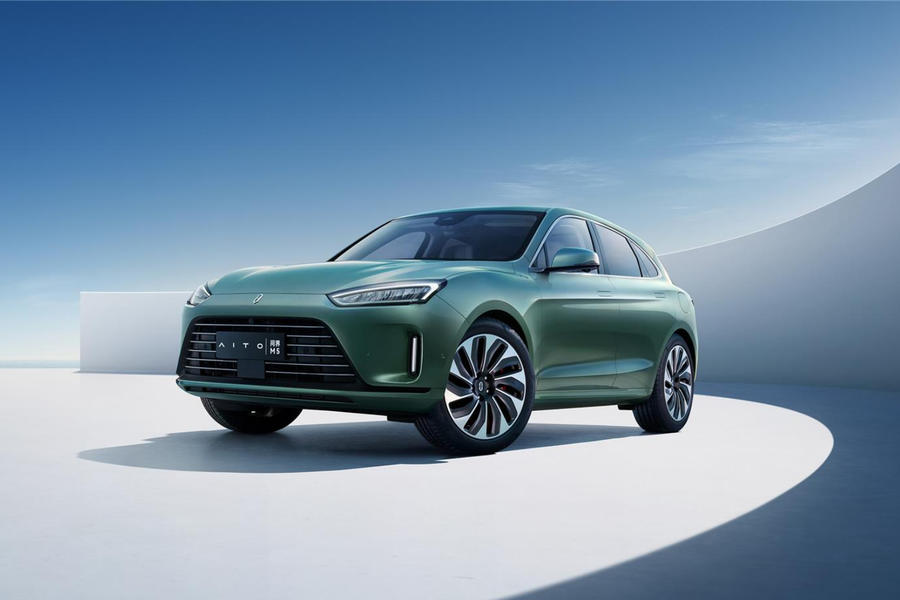 If you want to select a star stock in the auto sector of shares in the China A-Stock Market, many people may pick the Sokon Group (SH: 601127). Once famous for producing Dongfeng Sokon (DFSK), this automobile manufacturer became the most dazzling star in 2021 after stepping on the tuyere of new energy vehicles, especially after cooperating with Huawei. However, since last December, the Sokonhas witnessed a sharp decline of more than 40%, while its performance has declined simultaneously. As of the closing on February 25, Sokon's share price was CNY 45.55 per share, with a total market value of CNY 61.94 billion, still at the bottom of the range.

Investors are more concerned about the poor sales of the first model Seres SF5 launched by Sokon group in cooperation with Huawei in 2021. When the model was released, it raised its share price from CNY 22 to nearly CNY 80.

At present, AITO M5, which Sokon Group cooperates with Huawei again, will be launched soon, but the sales volume is difficult to determine. The 2021 performance forecast shows that Sokon's net profit is expected to lose CNY 1.55-1.95 billion. Sokon must ensure its research investment through continuous financing to continue going forward in poor performance. In the field of new energy vehicles, cash-burning is still pervasive, and the corresponding risks are self-evident. Therefore, at this stage, the attitude of the capital market towards Sokon is understandable.