On March 7, China’s biggest liquor distiller Kweichow Moutai released that the company achieved up to 20% of year-on-year revenue increase from January to February 2022. 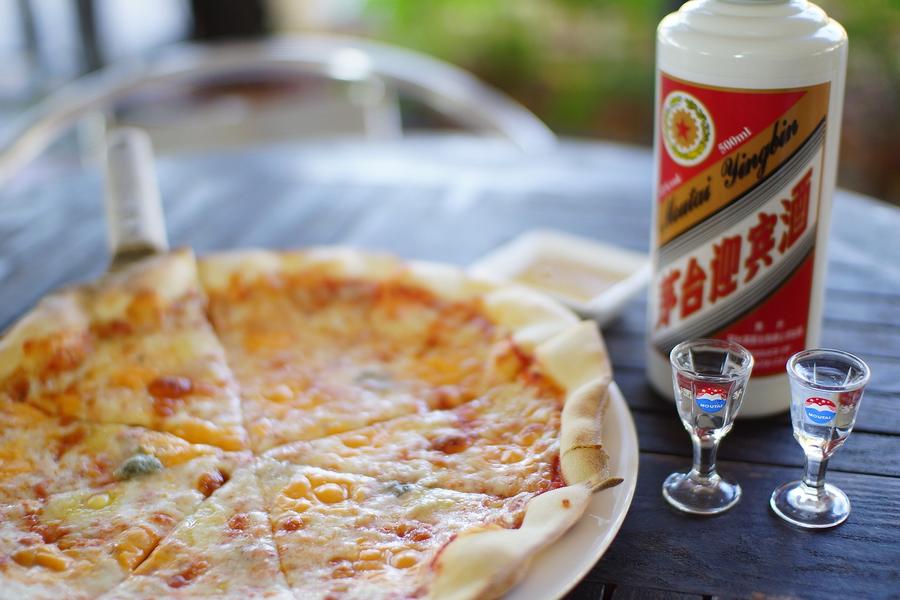 The company's announcement officially stated that during the Spring Festival, Kweichow Moutai has benefited from the positive market sales at the beginning of 2022. At the close of business on March 7, the company's share price was CNY 1,707 per share, with a total market value of CNY 2.14 trillion.

Prior to these positive sales, the company also benefited from the regulatory policy issued by China's Guizhou Province. The regulation was customary to protect the Chishui River, the primary water source for making the Kweichow Moutai.

Moreover, the company's strong gains also reflect the resurrection of China’s consumer market recovering from the COVID-19 pandemic. On the other hand, the market heavily depends on the regulations imposed by the central Chinese government.

In 2021, Kweichow Moutai had faced turmoils and was on track for five-day losses when a new regulation was reported on the industry. The Chinese government was tackling monopolistic practices among major companies in China. As the most expensive stock traded on the mainland A-share market, Kweichow Moutai has been red underlined and asked to follow the theme of common prosperity in China.

It is expected that the Baijiu market size will continue to grow rapidly in 2022 as China gradually recovers from the COVID-19 pandemic and the public boosts their consumption incentives. The expansion of the Baijiu market is also attributed to the factors that relate to the increasing demand in various China’s end-use industries, such as family gatherings, government receptions, and corporate hospitality.