The trend is likely to last to August this year. 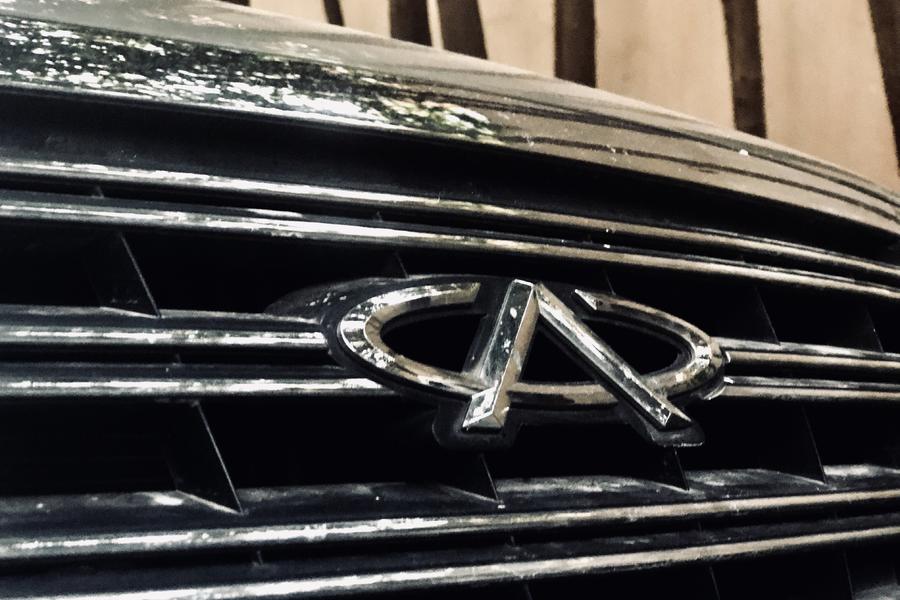 Chinese automaker Chery and Huawei's partner BAIC Arcfox announced a plan to lift the prices of their models as the costs of raw materials continued to rally.

Arcfox decided to increase the prices of all models from May 1, and the details will be announced before April 30.

In the past week, several EV makers have announced price increases. Geely's subsidiary Zeekr will adjust the price from May 1; SAIC Roewe will raise prices by CNY 3,000 to CNY 5,000 on some models; Voyah Free pure electric version will be CNY 10,000 more expensive from May 1. In addition, the traditional luxury brand Mercedes-Benz has also elevated the guidance prices of some models from April 2.

An unnamed industry expert spoke to cls.com, a business news portal that there will be a new wave of price hikes in August. He explained that the current prices of NEVs are based on the future prices of batteries in the second or third quarter this year, while the expected price increases in August will depend on the costs of batteries in Q4 this year or Q1 of 2023.

The rising trend primarily stems from the soaring costs of battery-grade lithium carbonate. Liang Rui, vice president of Sunwoda, an EV battery manufacturer, reckoned that lifting the rise of lithium carbonate by CNY 100,000 per ton means an increase of CNY 0.06-0.07 per watt-hour (Wh) for EV batteries. If a car carries a 65kWh cell, its battery cost will jump by about CNY 15,000.

In addition to power batteries, which account for half of the price increase, chips represent about 20%. "We have 400 chips in one of our models, but one of our smart driving car chips has gone up 400 times in price," an executive who works at a homegrown car maker lamented.

CONTACT US
Scan QR code to contact us for professional consulting services
Next article
Tesla to Recall 127,785 Model 3 Sedans in China over Semiconductor Faults