The company began to operate the Robotaxi business on urban roads in 2018. 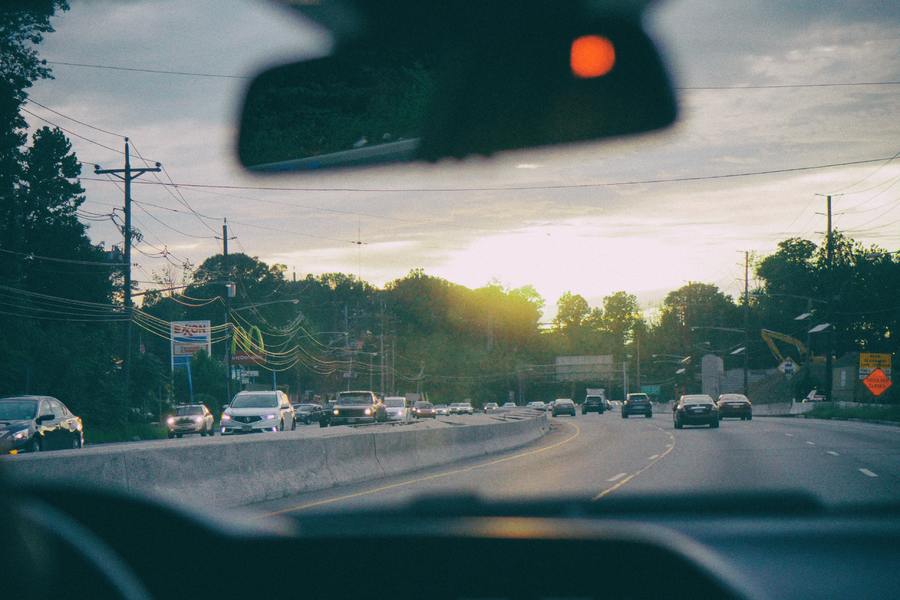 Chinese self-driving startup Pony.ai claimed it scored a taxi license to operate a commercial robotaxi business in the Nansha district of Guangzhou, the first of its kind in China

Based on the bidding notice, the company will be allowed to run a fleet consisting of 100 vehicles in five years, starting from May this year. By that time, passengers can hail self-driving cars via the PonyPilot+ App to try a new mode of journey. Charges refer to the local taxi pricing standards.

Mo Luyi, Pony's vice president,  said that this approval is a signal of treating autonomous vehicles the same as ordinary vehicles in the future, rather than test cars. “ It is a fundamental change,” he added. The service is said to generate millions of revenue per year at the early stage.

However, the Robotaxi currently in operation requires at least one safety officer in the car to take over control of the vehicle in case of emergency. "As the policy is further easing, Pony.ai will add autonomous vehicles without safety officers to its commercial fleet in due course," Mo said.

The AI specialist is the first company to offer Robotaxi service in China. It has launched autonomous mobility pilots in multiple cities including Shanghai, Beijing, Shenzhen and Fremont, Irvine and Milpitas in California.