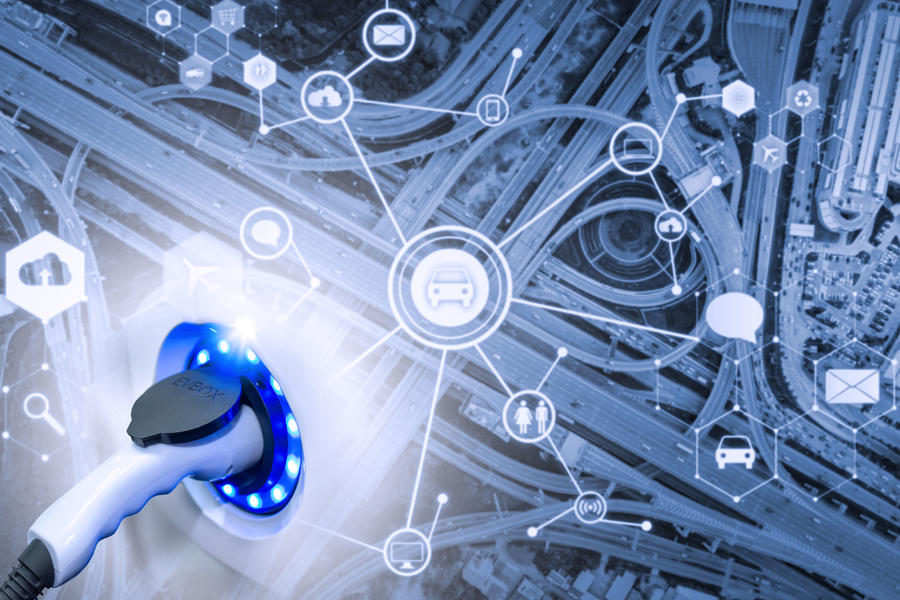 Aion is an all-electric marque of Guangzhou Automobile Corporation (GAC) Group. Currently, the automaker sells five electric vehicles, including its latest SUV, the Aion LX Plus, which went on sale in early 2022 and offers over 620 miles of range (NEDC). In addition to manufacturing new electric vehicles (NEVs), GAC Aion has also been implementing impressive charging technology in China. Last summer, the company unveiled a 480 kW DC fast charger, which can charge an Aion V SUV from 30 to 80% in under five minutes. The charge rate is significantly less than the 600 kW the company originally promised but impressive nonetheless.

CnEVPost shared the news from GAC Aion out of China today by announcing that the automaker has successfully opened its first station in the city of Guangzhou where it is headquartered. According to the report, GAC Aion has 219 more swap stations planned for its home city in 2022 alone. GAC Aion also shared that its new station supports automatic EV charging in addition to battery swaps, making it the first location in China to completely automate the battery replenishment process, no matter the method. Looking ahead, GAC Aion expects to have over 1,000 swap stations in Guangzhou by 2025. From there, it will replicate its installation model in other cities in China as well as overseas.